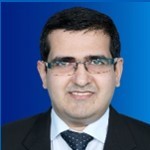 There is no significant change in the applicability of the Order when compared to the earlier order, except that CARO 2020 applies to consolidated financial statements as well. The auditor of the holding company is now also entrusted with the additional responsibility of stating whether there have been any qualifications or adverse remarks by the respective auditors in the reports of the companies included in the consolidated financial statements. In case there is any such observation, the holding company's auditor is required to state the name of the company along with the relevant paragraph reference of CARO 2020.

"No significant changes in the entities to which CARO 2020 applies" 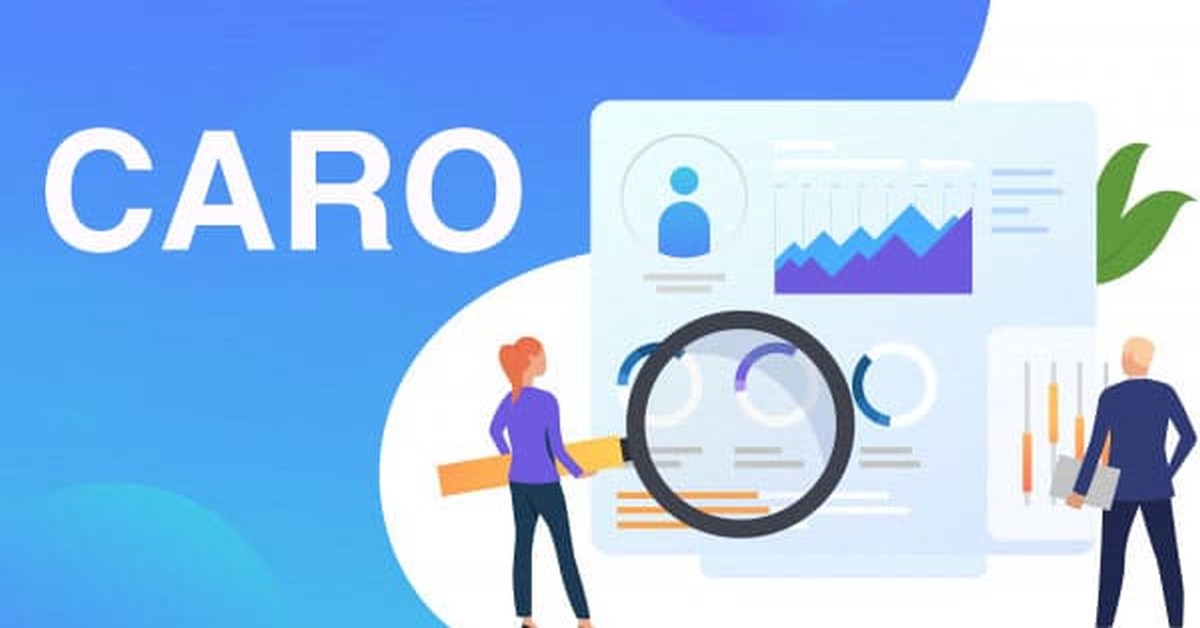 The concept of materiality is relevant even when reporting under CARO. The ICAI Guidance Note clarifies that if a qualification/adverse remark is given by any individual component, there is a presumption that the item is material to the component. This, prima facie, would suggest that the auditor of the holding company may also need to include these in the CARO report on the consolidated financial statements.

This requirement to report exceptions in the consolidated financial statements requires careful planning... auditors should factor this when finalizing the group audit instructions and management should play their part as well and include it in the reporting package they obtain from components.

The order also brings about several other changes in reporting that go beyond reporting on compliances and also requires multiple stakeholders to be involved in the collation of data that needs to be audited and reported. Lenders and investors can get relevant information on the funding mix, the solvency of the company, and items such as the percentage of loans to related parties. In the next edition, we will bring out the other salient requirements in the other clauses!

The author is a Chartered Accountant, an alumnus of IIM Bangalore, and Co-founder of World of Financial Reporting, a firm founded after over a decade of experience in audit and financial reporting advisory with a leading accounting firm.

He can also be reached at prateekmankad@worldoffinrep.com.