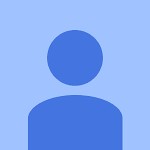 The word Bitcoin had emerged from the combination of two words BIT+COIN, the verbal meaning of word Bit is small portion or part of something while coin refers to something which can be used as money and can be for the purchase of any article or avail services, thus taken BIT & COIN together it form "BITCOIN" it is quite interesting to note that bitcoin can be made available in fraction comprising exact value for each bit. It was in the year of 2009 a person or an association named "Satoshi Nakamoto" claimed to the founder of Bitcoin who is living somewhere in Japan, many a people claim he is an individual person some seldom comes with the claim that it is a name of the organisation who had invented the Bitcoin but the mystery remains unfold and no one exactly know about its founder whereabouts.

Is Bitcoin a Currency?

The most pertinent question strikes to the mind of the economist is Bitcoin a currency? Here views of the economist and officers of central banks world are conflicting, some claimed it as a currency and some differ, while the salient feature of the currency is vastly missing neither bitcoin has exchange rate nor it has acceptability as currency of Central Banks world-over and no country world over accepted bitcoin as legal tender, therefore bitcoin failing on litmus-test of being a currency. 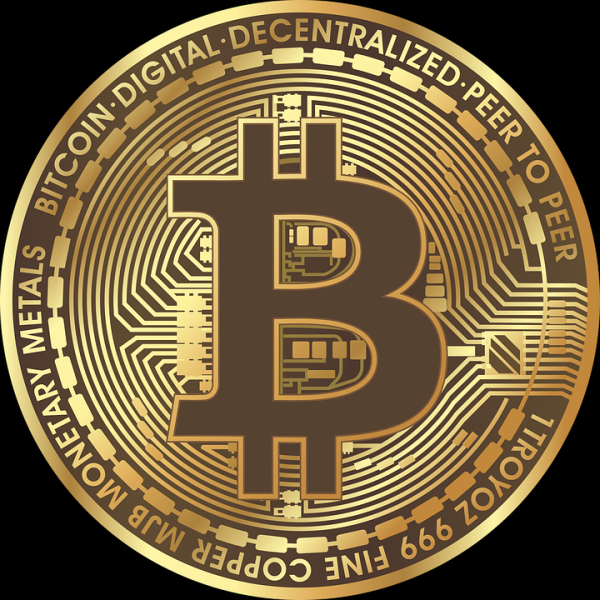 There are enormous number of people who claim bitcoin is a currency of modern age and named it as crypto-currency and stand in favour of bitcoin or crypto-currency and they often comes out with logical assertion, before moving ahead in detail of their claim, let us understand "Crypto-Currency" it is something which we can say a digital assets or digital currency, alternative currency or virtual currency or intangible currency, which can be used as a medium of exchange, Cryptocurrencies use decentralized control as opposed to centralized electronic money and  central banking systems.

Process of Production of Bitcoin

Bitcoins can be produced through complex mining process; there are two types of mining for the production of bitcoins i.e. Sole Mining and Group Mining.

Sole Mining Process: In this process only single person produce bitcoin, it requires a super-computer especially designed to solve extremely complex mathematical problems is seconds it required a large amount of energy consumption and expensive computer.

Group Mining Process:  In this process number of people comes together to form a group of miner, the group work here as a team member and solve the extremely complex mathematical problems which place before their computers, it is relatively economical compares to sole mining because cost would be bare by each member of the group.

The miner of the bitcoin will be rewarded with 25-30 bitcoins, one bitcoin is equal to INR 11 lakhs approx., therefore it generates the interest amongst the technocrats, mathematician, a person expert in computer and statistics to put their time and efforts in mining and get well paid out of its mining.

Such mining process helps to produce such kind crypto-currency which is nearly impossible to be de-crypt, their miners claim bitcoin is bug-free currency and there is a possibility of one in million to decrypt the encryption code of the currency such kind of complex formula based encryption concrete their claim that bitcoin is the safest currency. recently many data thefts across the world and downsizing the profit of Banks world over had attracted the many people to buy bitcoins.

How Bitcoin become part of Exchange.

Almost failing in litmus-test of currency, the craze of Bitcoins is rapidly rising amongst the middle-class working group of metropolitan cities because many of the multinationals offering its product and services against bitcoin, Japan is one of the countries who recently said openly in favour of bitcoins  and even goinn step ahead asked the Central Banks worldover to give bitcoin a status of currency, there are several countries and Multinationals across the world accepting bitcoin as a medium of exchange or currency, thus the advocates of bitcoins finding fertile turf to gain the confidence of people and attracting more and more people to invest in bitcoin.

In the year of 2009 when bitcoin hit the world economy it was somewhere around INR 6-7,  but last year i.e. in 2017, Bitcoin multiply 21 times i.e. 2100 % in a single year and currently it is ranging somewhere INR 10-11 lakhs, although it is highly volatile in nature and shoot-up and cool down aggressively, one can say it is more or less like a speculative currency. but youths, rich and upper-middle class person finding their interest in investing in bitcoins worldover, agents of the bitcoin across the world narrate the stories of initial investors who amashed multifold gain through investment in bitcoin to the person who wants to be rich with minimum efforts, they often seeking their prey amongst the youth who is well paid and trap them easily because these youth remain in surplus and they are also seeking the platform which multiplies their hard earned money as quickly as possible, they blind-foldly rely on the false promise of the agent and lands on bad deal.

In 2017, malware "Ransom Virus" hit across 150 plus countries world over, this virus was developed with the intent to hacked important data of Corporates and  Banks worldover, there were several instances was comes in the notice of cyber-cell world over that the data of Corporates being hacked, it is pertinent to note here that all the ransom were being asked to pay in Bitcoins, because no one can trace the trail of the transaction done in bitcoins, the seller of the bitcoin keep the identity of the buyer secret and the transaction value of the bitcoins remain equal security agency finding extremely tough to find the person who deals in bitcoins.

The Central Banks worldover discussing to form agency to regulate bitcoin transaction, economist across the globe has address their concern that bitcoin sooner or later would emerge threat to the world economy giving its high return bitcoins stand way ahead to investment instruments of banks and other financial institution currently on offer and it even leave secondary market well behind, thus it attracts the interest of investors and people become obsessed with investing in bitcoins, but this is not all about with the bitcoin it is not a fairytale world where everything would be good bitcoin is extremely volatile in nature and crash aggressively many investors had lost a great deal in bitcoins, as per the estimate only 21 crore bitcoins can be generated throughout the life thus there would be a situation emerge of demand and supply mismatch because of such development the price of the bitcoin would remain extremely volatile and often on rising trend.

Recently it was found many of the hawala transaction and drugs trade has been done in bitcoin because of its untraceable trail one can only trace the transaction id and all the facts with reference to investors remain on the dark room, because of this features hawala and drugs traders opt bitcoin as a medium to conclude their transaction.

Government across the world planning to bring bitcoin gain under tax bracket, but they finding difficulty in its classification whether it can be classified as capital gain or income from other sources, but there is most worrisome concern remain unaddressed if the government levy tax on such transaction it would only strengthen the claim of bitcoin advocates and they would use such opportunity to gain confidence in the favour of bitcoin, therefore we should strictly ban the transaction in bitcoins.

Generation of one bitcoin requires fuel equivalent to running Boeing 707 engine, it consumes a huge amount of electricity for the generation, China has recently imposed a high tariff on the miners who generate bitcoin, thus it is environmentally unfriendly.

There are more than half a dozen of cryptocurrency currently available in the market like Litecoin, Bitcoin, Z-cash, Dash, Ripple, Ethereum etc which claims different features.

Going through the pros and cons of the bitcoins one can say it looks very lucrative investment options but has its limitation and restrictions as well, on one hand where it gives instant increase while on other hand, it is extremely volatile, government world over need to form consensus to regulate the transaction of bitcoin and corporate should stop offering it products and services in exchange of bitcoin until government comes out with regulating act, any leeway would also give conducive environment to hawala and drug traders to finds escape from security scans.