Asian Paints Ltd. was incorporated in 1945 as a private paints manufacturing company. In 1982, it went public and got listed on the Stock Exchange. The company has since performed tremendously, and its share price has reached more than Rs. 5000 per share. Due to this humongous value, it was becoming difficult for retail investors to get shareholding in the company. Thus, the company decided in 2013 to split its stocks into the ratio 1:10 shares. It meant that every share was split into 10 shares of Rs. 500 each. Thus, each gave rise to 10 new shares. However, the price of stocks kept on growing and again reached the price of Rs. 2100+ per share. The company is one of India's leading paint manufacturer with an annual turnover of Rs. 202.1 Billion. Asian Paints operates in 15 countries and has 26 paint manufacturing facilities around the world to serve its consumers in 60+ countries.

Even during the grim times of COVID-19, Asian Paints continued generating profits and dividends for its investors. This was indicated by its performance in the first three quarters of the fiscal year 2020-21. The company's shares gave an aggregated dividend of Rs. 12 per share to its stockholders. So, if there are 60 shares in your name, bought in 1982, then your dividend would have reached a value of Rs. 132480 in the first three quarters of 2020 alone.

It might be confusing to understand for people with little knowledge of the financial market that how just 60 shares with the dividend of Rs. 12 per share can fetch an annual dividend of Rs. 132480. Moreover, how can just 60 shares can give a profit worth millions? The following section has calculations to elaborate on how this is possible. After that section, we will understand how to claim old shares and make huge profits from them.

[Bonus Shares fully paid-up shares issued by a company a gift to their investors].

Bonus shares issued at ratio 3:5 means that for every 5 shares owned by an investor, the company issues 3 shares. This means that for 60 shares the investor will get 36 bonus shares and the total no. of shares will become 96 shares.

In 1987, the company issued the bonus shares in the ratio 1:2. Calculating in the same way the total no. of shares became 144. 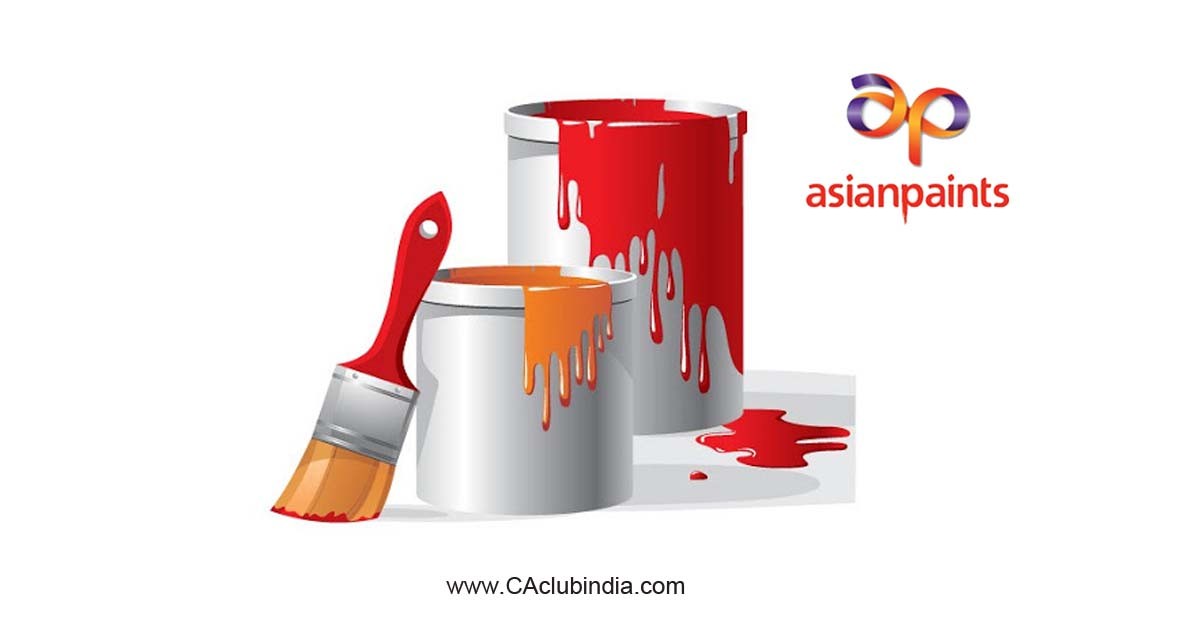 [A company splits its stock when the share price increases exponentially making it difficult for retail/small investors to invest in the shares of the company. By stock splitting, the company increases the no. of shares associated with a single share and decreases the corresponding price in the same proportion to keep the overall value at the same level.] The shares of Asian Paints Ltd. were traded at the price of Rs. 4,500 to Rs. 5, 000 per share. So, the company split the stocks in ratio 1:10. This means that for every 1 share, the investor gets 10 shares, worth 10% of the original share. Now the shares which have increased from 60 to 1104, increased further to 11040 in 2013. Although the net value of the stocks remained the same.

So, if you had invested in just 60 shares of Asian Paints Ltd. in 1982, then you would have become an owner of more than 2 Crore Rupees. The only issue would be that if you find old dormant shares of Asian Paints Ltd. then you have to reach IEPF to raise a claim on the shares. Let's understand the laws related to the transfer of dividends to IEPF which one must understand before applying for claiming the money.

One can check the transfer status of the unclaimed shares of Asian Paints from its annual reports.

The following data tables have the information related to dividends issued by the company and the last dates to claim them from the company.

After the due dates mentioned in the above table, the company is forced to transfer the dividends to IEPF.

2. Status of Shares transferred to the IEPF by Asian Paints Ltd.

According to the Company's Annual Report of 2019-2020, Asian Paints has transferred the following unpaid dividend to the IEPF in Fiscal Year 2020:

The company in its last financial year has transferred Rs. 1,00,66,993/ of the unclaimed dividends and 84,230 shares to the IEPF. It might seem to novice investors that the unclaimed dividend transferred by the company not much. However, the huge number of unclaimed shares transferred by the company along with the associated dividends could amount to crores of rupees. Asian Paints Ltd. has a huge balance of unclaimed shares stored in the IEPF. Considering the huge profits those shares could fetch to their owners, the investors must look into their investment history to look for any unclaimed lost shares. The stock investors should also look into the investment history of their elders as they may have invested some money in Asian Paints shares and forgot about it due to the low-price investment and returns. Also, there are times when some elders have holdings in the company but forget to name an heir. In this case also, one can claim ownership.

3. Funds & Shares to be transferred to the IEPF

The Asian Paints Limited's Annual Report 2019-2020 also notifies the dates by which an investor can approach its Registrar or the Dividend Transfer Agent to claim their returns declared by the company. It also has data on the total amount of outstanding dividends which haven't been claimed from the company's fund. Once the last dates for raising claims are passed, it will be forced to transfer the outstanding amounts with the shares to the IEPF.

Why do You Need Legal Help?

The procedure to file the application to get the refund of unclaimed or lost shares from the IEPF Authority could be complicated for investors with a little knowledge about IEPF regulations. Therefore, a legal expert's assistance is necessary to file the claim.

As seen in the calculation part of the blog, Asian Paints Limited has been quite generous in issuing bonus shares for its stockholders from time to time. Due to this generosity, the 60 shares bought in the year 1982 could have become 11040 shares by 2013. And considering the exponential growth in the value of shares over the past three decades. Therefore, if you have any holdings of the Asian Paints shares from the early 80s then it could be the best time to claim them.

The current situation of the economy is quite grim and thus having some additional income from these shares could really help the financial conditions of the investors. To raise the claim for unclaimed shares directly from the company, stockholders can apply to their Nodal/ Deputy Nodal Officer. Mr. R. J. Jeyamurugan, CFO and Company Secretary (Nodal Officer) and Mrs. Radhika Shah, Chief Manager- Secretarial & Legal (Deputy Nodal Officer). 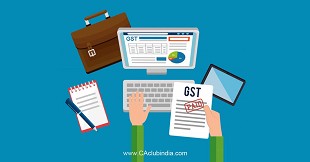 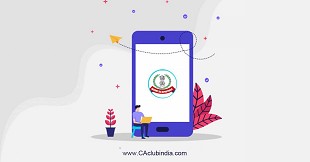 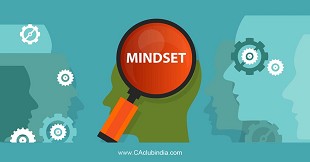 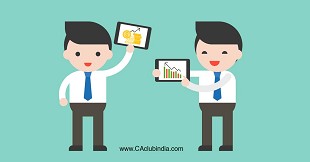 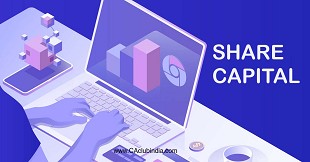