Appointment of auditor - A Complete Overview

Appointment of First Auditor of the Company: 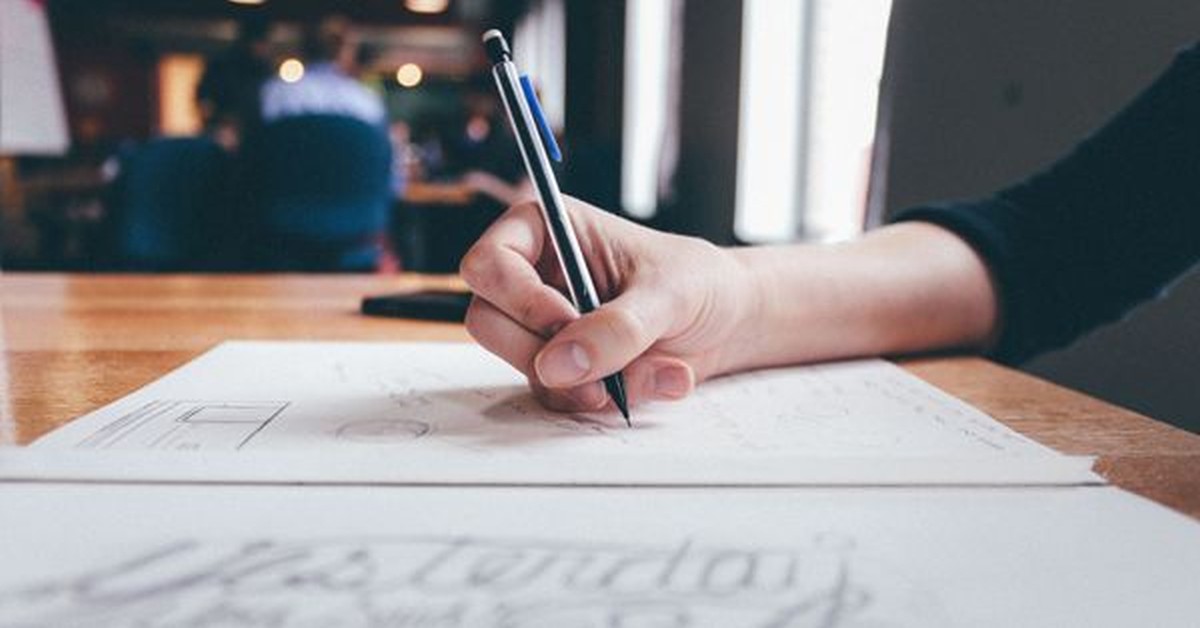 Further as on the date of appointment no audit firm having a common partner or partners to the other audit firm, whose tenure has expired in a company immediately preceding the financial year, shall be appointed as auditor of the same company for a period of five years:

Companies meeting below criteria shall mandatorily comply with aforesaid provisions related to rotation of Auditors:

Appointment of Auditor in the Government Company:

The first auditor in the Government Companies shall be appointed by the Comptroller and Auditor-General of India within sixty days from the date of registration of the company.

For All Government Companies, Comptroller and Auditor-General of India shall, in respect of a financial year, appoint an auditor, within a period of one hundred and eighty days from the commencement of the financial year, who shall hold office till the conclusion of the Annual General Meeting.

Casual Vacancy of the Auditor in the Government Company Shall be filled by the Comptroller and Auditor-General of India within thirty days:

Casual Vacancy of the Auditor in Non-Govt. Companies:

Casual vacancy can be created due to death, disqualification and resignation of Auditor.

Further if shareholders of the Company do not approve the appointment of Auditor in the AGM which has been recommended by Board of Director and the Audit committee of the Company, so such situation also falls under the ambit of the casual vacancy.

The auditor appointed to fill the casual vacancy shall hold the office of Statutory Auditor till the conclusion of the Next Annual General Meeting.

If in Annual General Meeting, no auditor is appointed or re-appointed: In this situation the existing auditor shall continue to be the auditor of the company subject to the following situations:

The situation arising from point a to c shall also be called Casual Vacancy of the Statutory Auditors.

Process of Appointment of Auditor: