CA Inter Accounts (New Course) Examination this time was a 16-page Question Paper so needless to say a lengthy one, however, the level of the examination was not very difficult. Can be referred to as moderate difficulty. My general analysis of the examination is as follows: 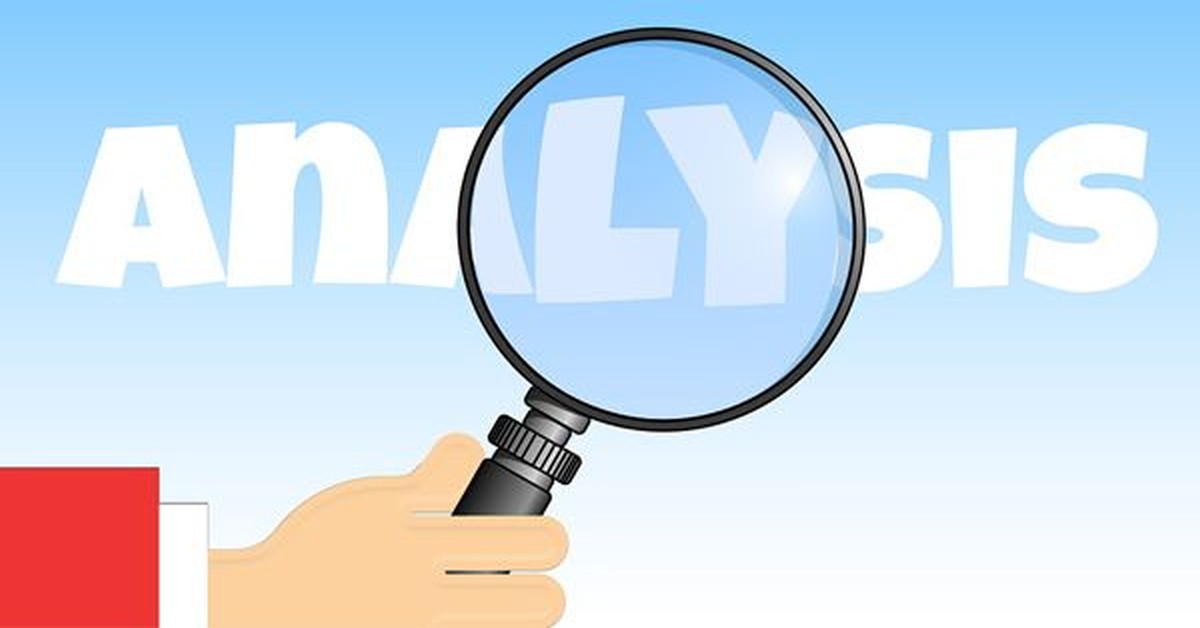 Going question by question, the following can be analyzed about the exam

Q1 - Was compulsory for 20 marks covering 4 subparts of 5 Marks each. It was entirely from AS as per the general trend.

a) was from Cash Flow Statement as per the Indirect Method.
b) was from Redemption of Debentures requiring preparation of Ledger Accounts.

a) 1st Part (8 Marks) was from Hire Purchase requiring preparation of Ledger Accounts under Interest Suspense Method.
b) 2nd Part (12 Marks) was from Redemption of Preference Shares. Question requirement being passing of Journal Entries & making of a Balance sheet (Extract)

Q6 - Had an internal choice as well wherein out of 5 subparts, any 4 were to be attempted.

All in all, as I stated earlier, we can’t say that this examination had anything surprising for the student in it, but It must have really tested students’ ability to complete the examination in time. Such an examination can be conquered with regular practice and practicing questions and past year papers with time boundations at the preparation stage.

To the students who appeared for the examination, I would only advise them to let go, however the examination went for them – good or bad and concentrate on the upcoming exams. It was just one exam out of the 4 or 8 you have to appear for. CA doesn’t test you only on your preparation but tests your mental stability and strength to keep your calm in the time of extreme excitement or extreme disappointment. On that note – Best of Luck with the results and may you fair well!!