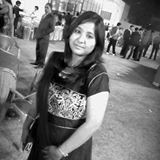 
I have been hearing and reading about Forensic Audit lately, so decided to write this article.

Most of the times, corruption and fraud in a company can be regulated and eradicated, without having to go for a forensic audit, and taking drastic legal steps thereafter. The easiest way to ensure this is to implement Anti-money laundering courses among employees, and also harbor an honest work environment.

FDA (Forensic data analysis) is the technology used to conduct fraud investigations. It is a process by which evidence is gathered, summarized and compared with existing different sets of data. This helps in detecting any anomalies in the data and identifies the pattern of such anomalies to indicate fraudulent activity.

CPA (Critical point auditing) technique aims at filtering out the symptoms of fraud from regular and normal transactions in which they are mixed or concealed.

Propriety Audit with the same analogy as in Govt. Audit applies in Forensic Audit to establish fraudulent intentions on part of management.

The Reserve Bank of India has made forensic audit mandatory for large advances and restructuring of accounts. RBI has also operationalized a Central Fraud Registry which is a web based searchable database of frauds containing data for last 13 years.

The Enforcement Directorate is a law enforcement agency responsible for enforcing economic laws and fighting economic crime in India. The recent probe into the Mallya PMLA case by the ED to conduct forensic audit is a stunning example in this regard. In another recent case, the ED seized mutual funds valued at Rs 10.35 crore under the FEMA law of a company “controlled” by businessman and former IPL Chairman Chirayu Amin in the Panama Papers Case.

Fraud accounted for $6.3 billion in losses in the 2016, with the typical organization loosing 5% of its revenues annually to fraud.

Given the heightened sense of urgency, how can forensic auditors bring pinpoint precision to bear? To be sure, certain smart fundamentals will always remain; top auditors know that getting to the bottom of a case requires attention to solid numbers instead of soft hunches. In that way, forensic auditing has much in common with detective work: Following the facts that surround the crime scene will reveal the story—and perhaps catch the perpetrator.

Here are three trends that will impact forensic auditing.

Artificial Intelligence will come to force. The technological muscle of AI is great news for auditors because parsing out key details in an investigation no longer has to be done by hand, or several sets of hands, or even hundreds.

Preparations will Matter More Than Ever. While many businesses more clearly understand the need to be ready for a cyber-security breach, an internal threat or fraud demands an equal level of preparation. It is vital that organizations approach the challenges they face in a disciplined way by understanding the protection choices they have and deploying the right solutions in an orderly manner.

So we can conclude by saying that Forensic accounting is ripe for evolution as it continues to harness incredible revolutions in high tech. And for auditors, evolution is the right word. The kind of steady leadership forensic auditors provide can’t be replaced by any algorithm, and even the most capable artificial intelligence needs skilled human hands to guide it in 2018 and beyond. 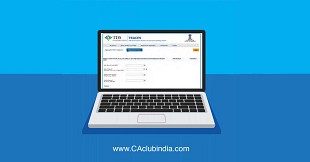 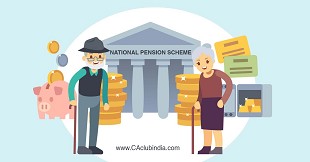 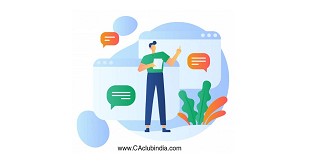 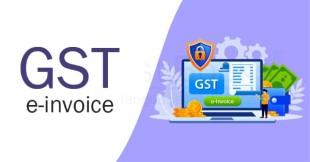 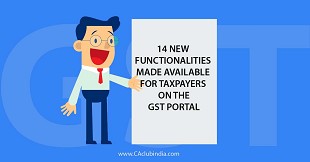