A Word of caution to Charitable Institutions


Historically those institutions created with the main object of serving the general public without the aim to earn profits or distribute any income to the promoters of such institutions are called charitable institutions. State has some fundamental duties to discharge in the area of social and economic development of the country for the benefit of its citizens.  Where the state fails fully or partly to discharge its duties promote Non-Governmental Organizations (NGOs) to contribute and develop some areas, e.g. sectors connected to education, health, sanitation, culture, religion, economy, commerce, etc.  The main object for the creation of such institutions shall be to work for the betterment of the general public by investing all its income for the achievement of its objects and not for earning profits or creating wealth. The State helps such institutions by way of tax exemption on their income/surplus. The amount of tax thus saved becomes financial contribution from the State towards sharing of responsibility in developing the nation or helping the general public which otherwise was the duty of the State. 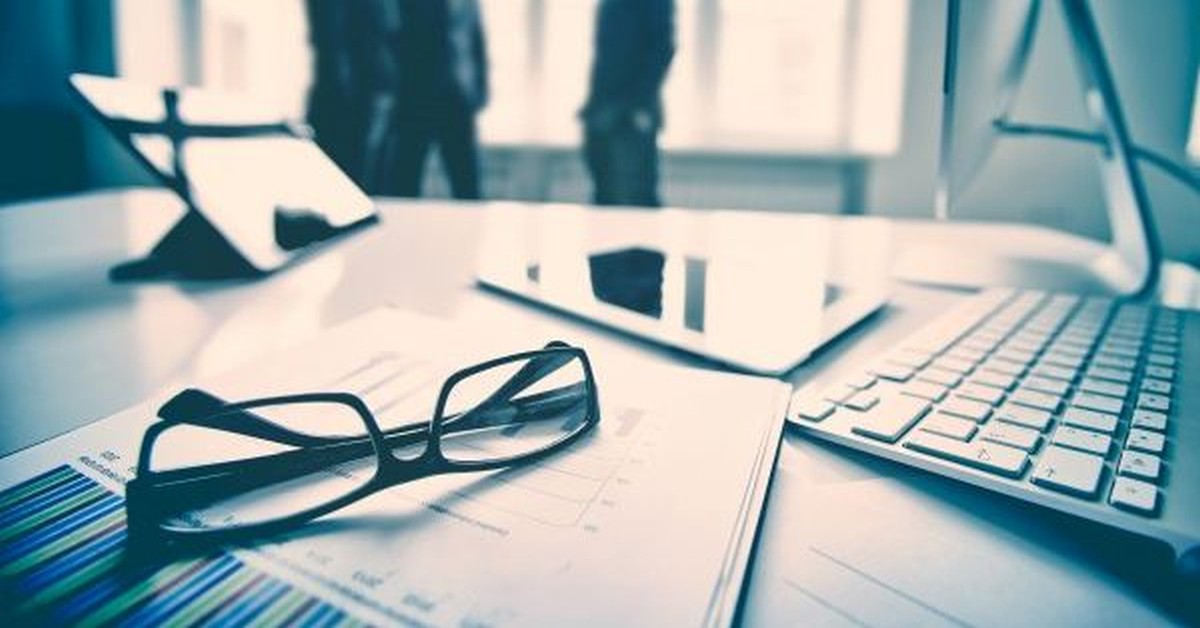 The process of monitoring the activities of charitable Institutions, misusing their tax exemption status, started in the year 2008 by amending the fourth limb of section 2(15) of the income tax act 1961. Without disturbing the charitable status of such institutions, the thrust area was to identify the nature of income generated or received by such institutions in a particular financial year. Efforts were made to classify their incomes into two parts:

Carrying forward the above idea of sanitizing the NGO sector and withdrawing the income tax exemption from payment of taxes to such NGO who started working or are carrying activities which are not in line with their object clause or carrying suspicious activities the present-day Government has proposed certain changes in the Income Tax Act 1961 in its budget for 2020 especially review and renewal of Registration granted under section 12A.

Under the existing law any institution, not operating for profits, being charitable trust, religious organization, Section 8 Company, etc is eligible to claim a full exemption from paying income tax. The only condition is that such institutions are registered under section 12A. Once the registration under section 12A is granted it will be valid throughout the life of institution unless expressly withdrawn by the issuing authorities that too under extreme conditions.

In the budget 2020-2021, the government has proposed to insert section 12AB after section 12AA with effect from Ist. day of June 2020. The idea of inserting this section is to monitor and control the activities of charitable institutions with respect to their genuineness and compliance with the applicable provisions of law. The Principal Commissioner or Commissioner has been delegated powers to issue provisional registration and permanent registration after satisfying himself about the objects of the institution, genuineness of its activities and the compliance of such requirements of any other law for the time being in force to achieve its objectives. Before, satisfying the Principal Commissioner or Commissioner is authorized to call for such documents or information from the Institution or make such inquiries as he thinks necessary in order to satisfy himself. In such cases where the Principal Commissioner or Commissioner is not satisfied, he is authorized to reject the application for registration, in case of fresh applicants, or cancel the existing registration but before doing so the applicant has to be provided reasonable opportunity of being heard.

There will be no lifetime registration under section 12AB. Applications for fresh registration or for renewal of existing registration will only be considered in case submitted as per the timelines provided in the section itself.