Detailed analysis of changes made in ITR-1 and ITR-4 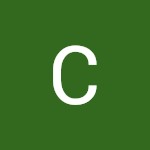 We have scrutinized the new ITR Forms and have identified the key changes in new ITR forms viz-a-viz last year's ITR Forms. These changes have been explained below. 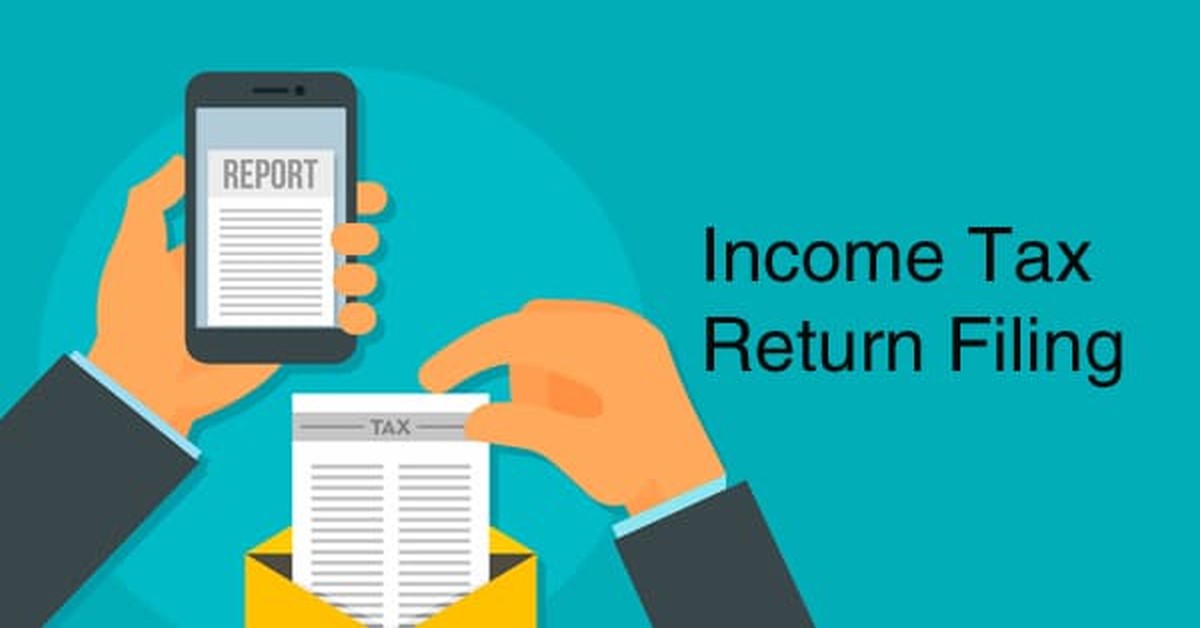 One question that always comes to our mind-Which return should I file? We have tried to bring out a tabular answer to the same question:-

1.Which ITR Forms can be used for filing of return?

>2.Who has to file return electronically for the Assessment Year 2020-21?

For the Assessment Year 2020-21, every taxpayer shall file the income-tax return electronically except a super senior citizen (whose age is 80 years or above during the previous year 2019-20) who furnishes the return either in ITR-1 or ITR-4.

Return of income can be filed through electronic mode using any of the following three options:

3.Scope of ITR-1 is further restricted

To ensure that individuals, entering into certain high value transactions, furnish the Income- tax return, seventh proviso to section 139 was inserted by the Finance (No. 2) Act, 2019 to provide that, any person, who is otherwise not required to file the return due to the reason that his income does not exceed the maximum exemption limit, shall file the return of income, if during the previous year:

With effect from Assessment Year 2020-21, Rule 12 has been amended to provide that a resident individual cannot furnish return of income in ITR-1 if he is required to furnish ITR under seventh proviso to Section 139(1).

It must be noted that the ITR-1 has been withdrawn only in those cases which fall specifically in seventh proviso to section 139(1). Thus, an assessee, who is not covered in said proviso, can file return of income in ITR-1 even if he has entered into specified financial transactions.

It would be difficult to assume that a person does not have income exceeding the maximum exemption limit but he has entered into high value transaction. If this situation does not arise at all, the amendment in the Rule 12 will not impact the existing taxpayers and they can continue to file return in ITR-1. It does not seem to be the intention of the Dept. So it is advisable that if an assessee, who is otherwise liable and eligible to file return in ITR-1, has entered into high value transaction should refrain from using ITR-1. His return may be deemed as defective return.

Example, Mr. A has total taxable income of Rs. 2 lakh. During the previous year 2019-20, he has paid electricity bill of Rs. 1.5 lakhs. As he is falling specifically under the seventh proviso to section 139(1), he cannot file return of income in ITR-1. Assuming that his income is Rs. 5 lakh, which exceeds maximum amount not chargeable to tax, he will not be covered by the seventh proviso to section 139. Thus, he may file his return in ITR-1. This does not seem to be the intention of the dept. because of the reasons given above.

4.Return in ITR-1 & ITR-4 cannot be filed by a person who owns a house property in joint- ownership

5.Return in ITR-1 cannot be filed by an individual who has received a notice pursuant to search proceedings

Up to Assessment Year 2019-20, an individual taxpayer could even file his return of income (ITR) in Form ITR-1 in response to a notice issued by the Income-tax Dept. under section 153A or section 153C.

Section 153A contains provision for assessment in case of search or requisition, whereas section 153C deals with assessment of income of a person other than person referred to in section 153A.

The new provisions removes the option to file return in ITR-1 in response to notice issued under section 153A or section 153C. Thus, if a notice under these sections is issued to an individual taxpayer, he is required to file ITR-2 only.

The new ITR Forms ITR-1 & ITR-4 seek details of employer, i.e., TAN of employer, Nature of employer and Address of employer if taxpayer is feeding his salary income, which was required only in ITR-2 and ITR-3 till last year.

Existing forms ITR-1/4 (applicable up to Assessment Year 2019-20) did not have such functionality which forced the individual to aggregate the salary income received from multiple employers.

7.Detail of property and tenant in case of income from house property

New ITR-1 and ITR-4 now have separate column to show amount of rent which cannot be realised during the previous year. Up to Assessment Year 2019-20, taxpayers filing return in ITR-1/4 were required to reduce the amount of unrealised rent from rent received/receivable and were required to mention the net amount only. It must be noted that all other ITR forms already have separate column to show the amount of unrealised rent.

9.Separate disclosure to be made for interest earned on compensation and deduction claimed

Section 57(iv) of the Income-tax Act allows 50% flat deduction on interest received by taxpayer on compensation or enhanced compensation. Until last year, the taxpayers filing return in ITR-1 or ITR-4 were required to enter the net taxable interest amount in the option of 'Any Other Income'. The new ITR Forms now require a taxpayer to declare separately the amount of gross interest and deduction claimed from such interest amount. It must be noted that such separate disclosure is previously asked only in ITR-2 and ITR- 3.

10.Furnishing of details of partnership firm and partners thereof

Any sum paid by the partnership firm to the working partners in form of salary, bonus, commission or remuneration, by whatever name called, is allowed as deduction to the firm subject to the provisions of section 40(b) of the Income-tax Act. Further, section 28 of the Income-tax Act provides that remuneration or interest so received by the partner shall be chargeable to tax in his hands as business income to the extent deduction is allowed to the firm in respect thereof.

Where a firm opts for presumptive taxation scheme of section 44AD or 44ADA, the deduction for remuneration or interest paid or payable to partners is deemed to be already given effect to while computing presumptive income. Therefore, no additional deduction is allowed to the firm in respect thereof. However, the amount of remuneration or interest is chargeable to tax in the hands of the partner as business income.

In order to cross check the information of remuneration or interest, the ITR-4 requires the partner in a firm to report the name and PAN of the firm. On the other hands, the firms, eligible to file return in ITR-4, have to provide the following details in respect of the partners:

11.Receipt of turnover or gross receipt through other electronic modes

Section 44AD allows resident individuals, HUFs and partnership firm (excluding LLP) to compute income from business on presumptive basis. Under this scheme, 8% of total turnover or gross receipts from such business is deemed as presumptive income. However, in respect of turnover or receipts, which is received by an account payee cheque or bank draft or use of electronic clearing system through a bank account, the presumptive income on that portion shall be 6%.

Considering the digital India initiative and emerging new modes of payment other than bank account (i.e. e-wallets, etc.), the Finance (No. 2) Act, 2019 has extended 6% presumptive taxation scheme benefit to the amount received through other electronic modes. Such other acceptable electronic modes shall be notified by the Income-tax Department.

Consequential changes have been made in income-tax return form as well.

12.No requirement to furnish financial particular except cash and bank balances

Taxpayers opting for presumptive taxation scheme under section 44AD, 44ADA or 44AE are not required to maintain books of account. However, they were required to report the financial particulars of the business under ITR-4, i.e., Capital, loans, advances, creditors, fixed assets, debtors, cash-in-hand and bank balance.

Now, in new ITR-4, there is no requirement to furnish all such details except cash and bank balance. A taxpayer is now required to furnish the opening balance as well as closing balance of cash and bank. Further, receipts and payment/withdrawal made during the year, in cash or through bank, shall be reported.

13.Furnishing of passport number in case of resident individuals

New ITR-1 & ITR-4 seek passport details from resident persons having Indian passport. The following options have been inserted in the new forms:

(a) Do you have a valid Indian passport?
(b) If yes, provide the passport number

It is a possibility that passport details are asked to check if a taxpayer has travelled to a foreign country in the financial year 2019-20 and his declared income does not match with his ability to incur the expenses on such foreign travel.