Lauds the performance and resilience of Exporters

Union Minister of Railways, Commerce & Industry, Consumer Affairs, and Food & Public Distribution Shri Piyush Goyal today chaired a meeting with various Export Promotion Councils (EPCs). The Minister of State for Commerce and Industry Shri Hardeep S. Puri, and senior Officers of the Department of Commerce and DGFT also took part in the meeting. This was the 12th meeting held by the Ministry of Commerce and Industry with the EPCs in last one year, underlining the government’s emphasis on resolving the export related issues, at the earliest.

Shri Piyush Goyal lauded the performance of Exporters, for doing the nation proud in such difficult times through their resilience and hardwork. He said that during 2020-21, the Country’s cumulative value of overall exports declined by just 7% compared to the previous year, despite disruptions, uncertainty, lockdowns, gradual unlockdowns, supply chain difficulties, labour issues, and order cancellations in the Covid year. He said that under the circumstances, the performance of the sector was really superlative. Trade data for March 2021 reflects the build-up of a strong recovery in exports, as the Merchandise exports in March 2021 grew by 60.29% as compared to March 2020. Shri Goyal said that in the first two weeks of this month also, the performance has been very good. 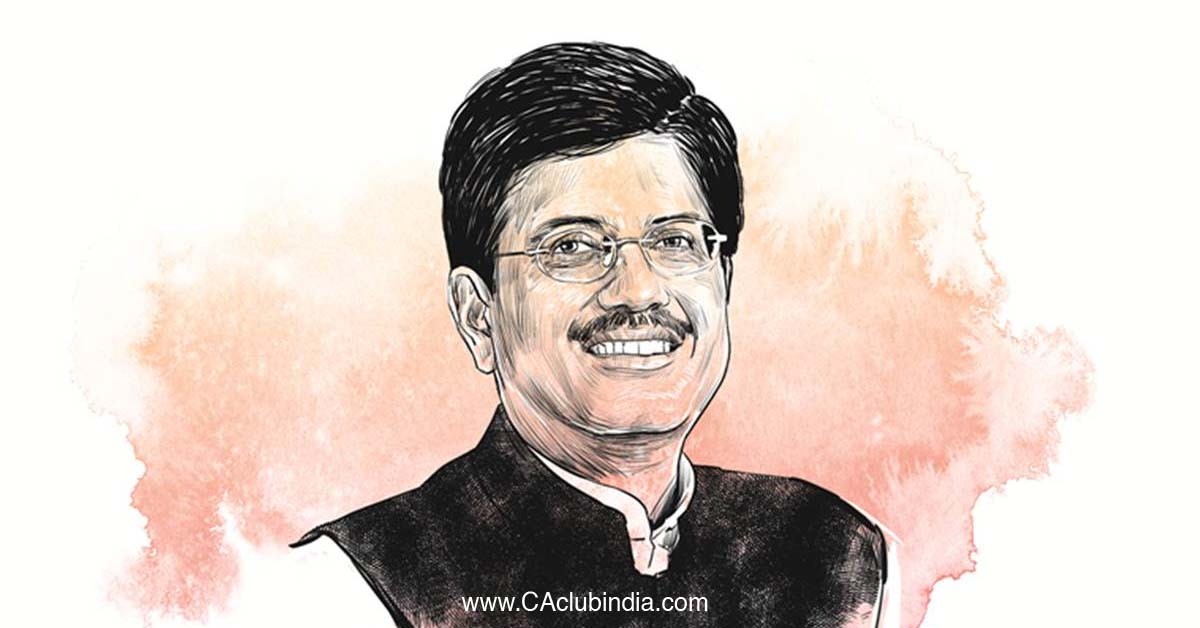 The Minister, after listening to the various suggestions of the EPC office-bearers, said that the Government will go all out to support the exporters. He said that many of their issues, falling within the ambit of the Ministry, would be resolved in a time-bound manner. Shri Goyal said that most of the sectors have larger export potential, which need to be identified and harnessed. He called upon the Exporters to strive to attain ambitious growth of more than 25% to reach US$ 400 billion merchandise exports during current year.