The Income Tax Department initiated search and seizure operations on two major business groups of Indore on 25.11.2021. The first group is engaged in the business of mining, media and providing cable TV services and the second group is running a coaching academy. The search action has covered more than 70 premises in Madhya Pradesh and 5 other states.

During the course of search action, various incriminating documentary and digital evidence including parallel set of financial records of some of the businesses have been found and seized. A preliminary analysis of these evidences show evasion of taxable income by adopting various malpractices, particularly suppression of sales in mining business. Similar large-scale tax evasion has been found in the business of cable TV service. Evidences of other malpractices such as payment of on-money, suspected benami transactions, unaccounted expenditure incurred in cash, undisclosed investment in immovable properties, etc. have also been found. 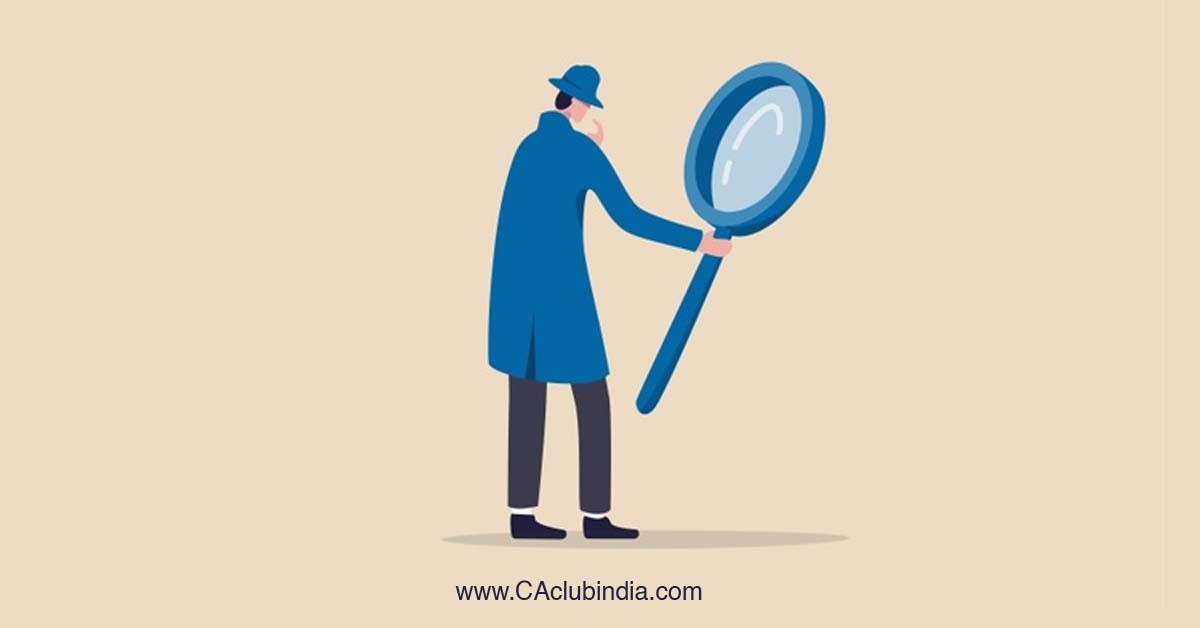 Investigations have revealed that the group has also taken accommodation entries in the form of bogus unsecured loans exceeding Rs. 40 crore from various shell companies managed by entry operators. The main entry operator, the key handler, and several dummy directors of the shell companies have been identified, traced and covered during the search operation. The dummy directors and key handler have admitted that the companies are merely paper entities, and they are working at the behest of the main entry operator.

Documentary evidence found and seized from the search operation of the coaching group clearly shows suppression of cash receipts from students which is in excess of Rs. 25 crore. The analysis of seized evidence also indicates that this group is systematically suppressing its royalty receipts and profit share income from its various franchisees. Unaccounted cash exceeding Rs. 10 crore has been received on such accounts. The search operations have resulted in the seizure of unaccounted cash of Rs. 2 crore.

Further investigations are under progress.