NOTICE UNDER RULES 6 AND 21 READ WITH CLAUSE (3) OF SCHEDULE 2 OF THE COMPANY SECRETARIES (ELECTION TO THE COUNCIL) RULES, 2006.

As you are aware, one seat from Eastern India Regional Constituency (EIRC) in the 13th Council of the Institute of Company Secretaries of India has become vacant due to resignation of one of the members. Election for filling casual vacancy from EIRC is tentatively scheduled on 24th September, 2021 at all places except Kolkata. The election at Kolkata is tentatively scheduled on two days, i.e., on 24th and 25th September, 2021.

2. In pursuance of Rule (3) (i) of Schedule 2 of the Company Secretaries (Election to the Council) Rules, 2006, it is proposed to have polling booths at addresses given in Column 3 of the following table at places which would have more than one polling booth: 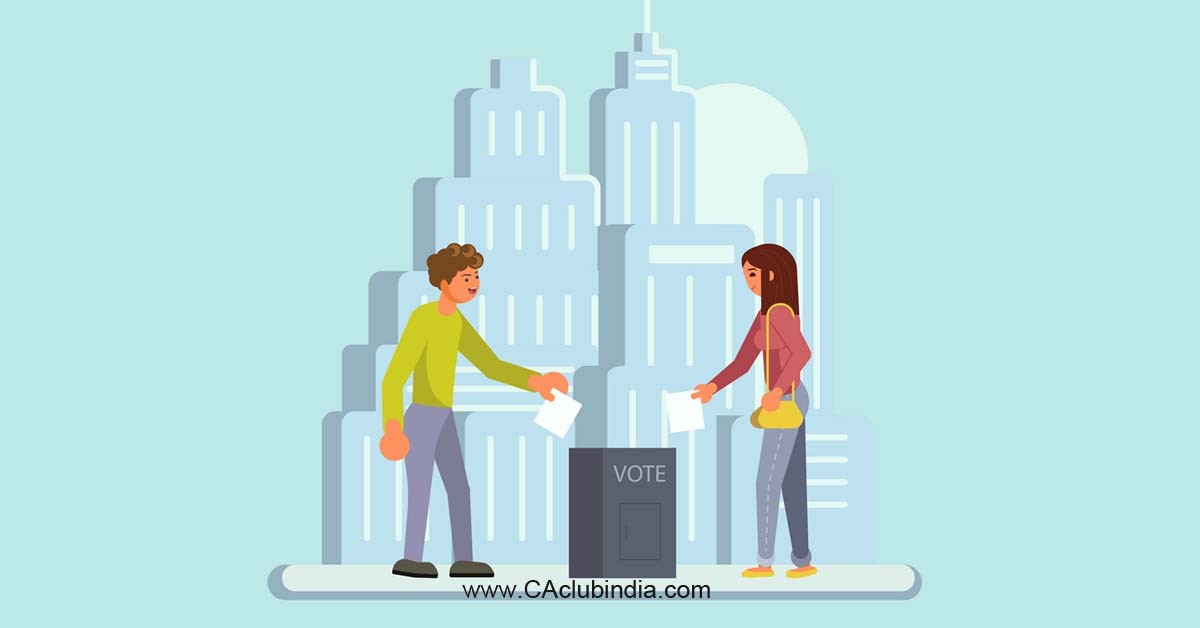 3. In pursuance to clause (3) (ii) of Schedule 2 of the Company Secretaries (Election to the Council) Rules, 2006, a voter in the place (city) listed in Column 1 of the above table wishing to vote at a particular polling booth at that place(city) listed in Column 2 of the said table against that place (city), may send a request in writing to the Returning Officer, at the Institute of Company Secretaries of India, ‘ICSI House’, 22, Institutional Area, Lodhi Road, New Delhi or by e-mail at e-mail ID secretary@icsi.edu on or before 19th May,2021 indicating his / her option for preferred polling booth in the following format: