The Income-tax Act, 1961 (the Act) provides that the Central Board of Direct Taxes may prescribe rules specifying the procedure for grant of relief or deduction of income-tax paid in any country or specified territory outside India, under section 90/ 90A/ 91 of the Act against the income-tax payable under the Act.

The draft rules for grant of Foreign Tax Credit are uploaded on the website of the Department at www.incometaxindia.gov.in for comments from stakeholders and general public.

The comments and suggestions on the draft rules may be sent by 02.05.2016 at the email address dirtpl4@nic.in or by post at Director (TPL-IV), Central Board of Direct Taxes, Room No. 147-F, 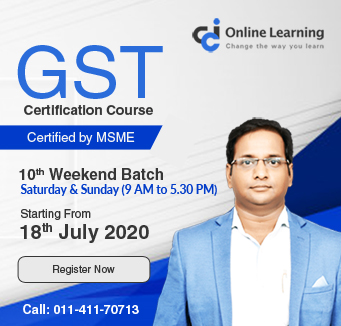