ELECTION TO THE COUNCIL FROM EIRC - 2021

1. The Nomination should be submitted in the approved form as available on the website and also published in the July, 2021 issue of the Chartered Secretary.

3. The proposer and seconder shall be persons entitled to vote in the election in the relevant regional constituency.

4. Name and Membership Number of the candidate should be written on the back of each passport size photograph (Three Photographs have to be submitted). 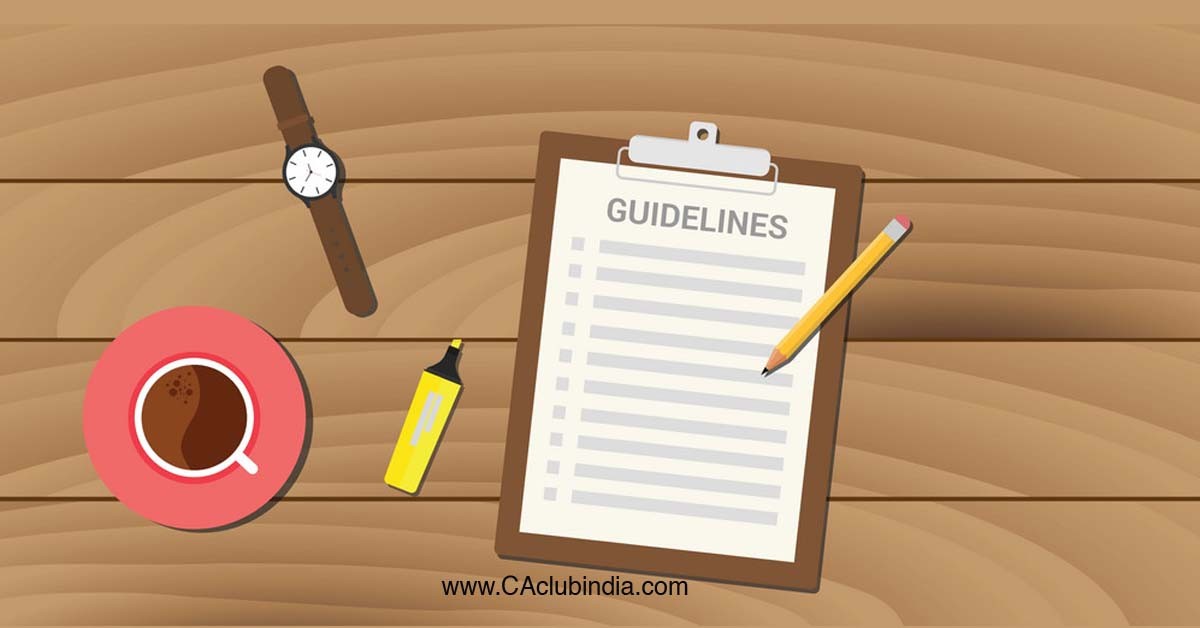 6. A candidate filing Nomination for Election to the Council from EIRC shall enclose two separate Demand drafts i.e. one for Rs. 47,200/- (Rs.40,000 + 18% GST) towards Nomination fee and the other for Rs. 20,000/ - towards Security Deposit favouring ‘The Institute of Company Secretaries of India’, payable at New Delhi.

7. Checklist of documents to be submitted by the candidate is as under :

The Nomination papers in the approved form complete in all respects should be sent in a closed envelope duly superscribing "Nomination for Election to Council from EIRC- 2021" at the following address. Nomination should reach by Friday, the 16th July, 2021 not later than 6.00 P.M.