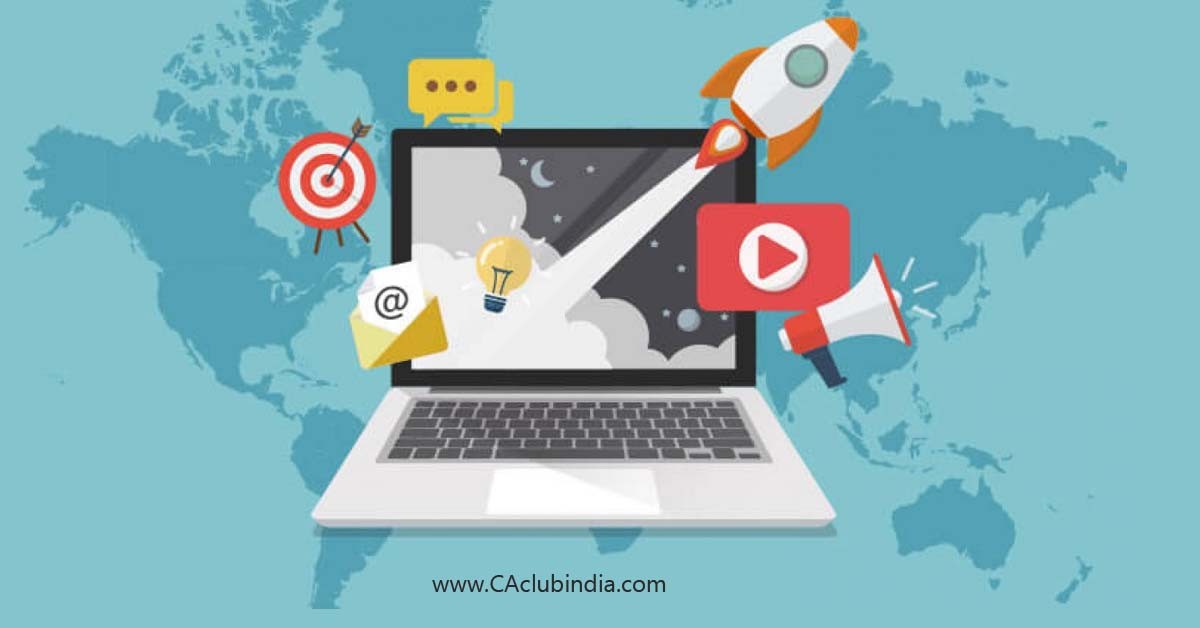 An online facility for scheduling examination of Import cargo with the aim of minimising physical interface of trade with Customs and other stakeholders was launched. It is multi-stakeholder application where Customs, CONCOR, Customs brokers and importers on the same platform having a shared view of scheduling examination of goods.  This initiative will ensure fullest transparency alongside of convenience for trade and other stakeholders.

Customs at ICD Tuglakabad also inaugurated a Baggage Scanner, which will result in non-intrusive examination of unaccompanied baggage/palletized import Cargo while ensuring swifter clearances. This will also help Customs in targeted intervention to check smuggling. Few days earlier an electronic tracking of containerised cargo through use of Smart locks and an application built on Blockchain technology was launched. This enables customs to monitor and track movement of non-duty paid goods through GPS tracking while reducing compliance burden on trade in terms of documentation.

In another first, ICD Tuglakabad has taken the initiative of improving the logistics efficiency of industry by launching Customs clearance work on Sunday and all public holidays. This facility at ICD TKD is being implemented w.e.f. 14.11.2021 (Sunday) with work hours between 9:30 am to 6:00 pm. In this regard, Public Notice No. 34/2021 and Public Notice no. 04/2021 both dated 10.11.2021 has been issued by the Offices of Pr. Commissioner of Customs (Import) and Commissioner of Customs (Export), ICD-Tughlakabad (Import), New Delhi respectively.

ICD Tughlakabad (TKD) since 1993, at its present location, was the second Land port to be set up in the country after Bangalore in 1983. It caters to the need of importers and exporters and is the biggest inland dry port of North India. This port handles around 2,50,000 TEUs of Exim Cargo and is well connected with four full length rail lines to Gateway ports such as Mumbai, Nhava Sheva, Chennai, Mundra etc. besides bringing the containers by road from other ports such as Ludhiana, Haldia, Calcutta and Kandla, etc. ICD TKD is equipped with most modern facilities such as rail mounted gantry of 40 metric empty lifting capacity, rubber tire diesel powered cranes, billoties and lift trucks, etc.  along with two covered sheds, one for import and another for export with a total area of 16,000 sq. mts. in the Customs  bonded area for stuffing and de-stuffing of Exim goods. With these ultra-modern facilities, ICD-TKD, New Delhi, has developed into the largest multi-modal centre in the Indian sub-continent.