Shri Deepak Das, a 1986-batch Indian Civil Accounts Service (ICAS) officer, is appointed by the Government of India as the Controller General of Accounts (CGA), Department of Expenditure, Ministry of Finance, with effect from August 1, 2021.

During his 35 years long career, Shri Das has held important positions at different levels in Ministries such as Science & Technology, Environment & Forest, Department for Promotion of Industry and Internal Trade & Heavy Industries, Commerce & Textile, Agriculture & Farmers Welfare, Road Transport, Highways, Shipping, Home Affairs and Central Board of Indirect Taxes & Customs. Shri Das has also been the Director of the Institute of Government Accounts and Finance (INGAF), the training academy of the Indian Civil Accounts Service. 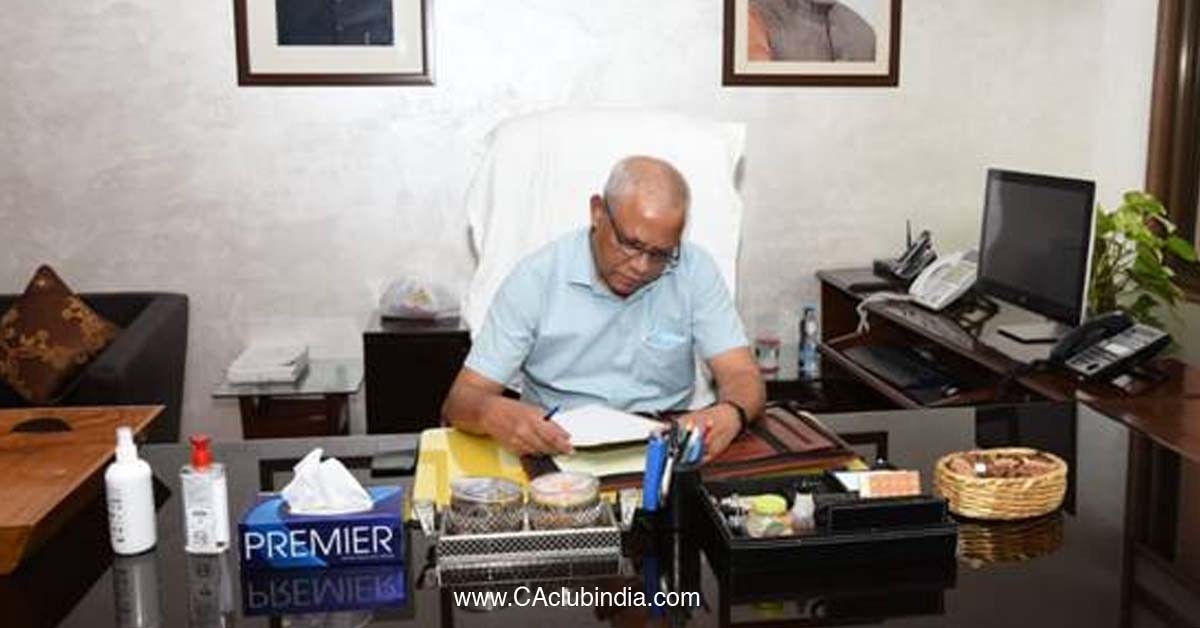 Shri Das has handled important portfolios while on Central deputation to the Government of India, where he served as Deputy Secretary as well as Director in the Ministry of Defence and as Member (Finance) in the Inland Waterways Authority of India, Ministry of Ports, Shipping and Waterways.

Prior to assuming charge of CGA, Shri Das served as the Principal Chief Controller of Accounts in the Central Board of Direct Taxes, where he was pivotal to several important technology-driven initiatives relating to direct taxes collection, reporting and receipt accounting.

Shri Das is an alumnus of Kirori Mal College, University of Delhi.