After assuming the charge, the Finance Minister was briefed on the key initiatives and policy issues by the Secretaries of the different departments of the Ministry of Finance. 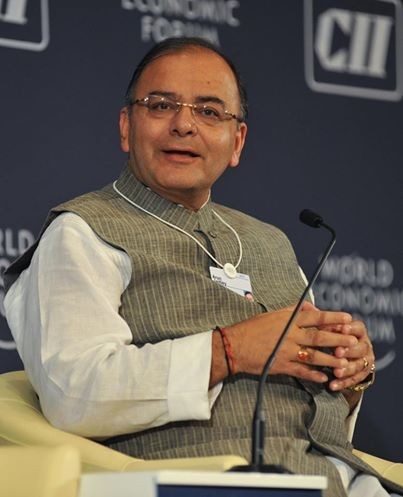 The Finance Minister also held a meeting with the senior officials of the Ministry to have a first hand information regarding the ongoing issues and the forthcoming challenges facing the Indian economy among others.

Later during his brief media interaction, the Finance Minister Shri Jaitely said that his priorities would be to tackle inflation, boost economic growth and follow the path of fiscal consolidation among others.