As per information received from the Reserve Bank of India (RBI), the total amount of unclaimed deposits of Scheduled Commercial Banks (SCBs) was Rs. 24,356 crore, as on 31.12.2020. The bank-wise details are at Annex. This was stated by Union Minister of State for Finance Dr Bhagwat Kisanrao Karad in a written reply to a question in Rajya Sabha today. 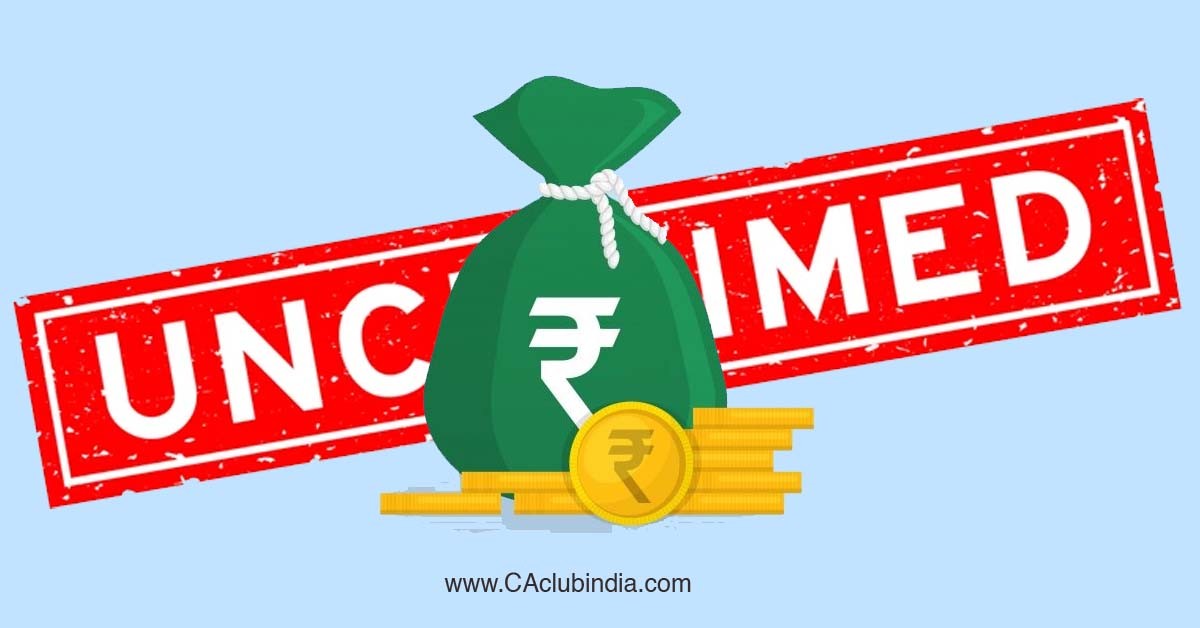 Giving more details for FY 2020, the Minister stated that RBI has informed that unclaimed deposits have increased by Rs. 5,977 crore in the year 2020, as compared to the year 2019, on account of depositors not having claimed their deposits from banks.

The Minister further stated that pursuant to the amendment of the Banking Regulation Act, 1949, and insertion of section 26A, RBI has framed the Depositor Education and Awareness Fund (Fund) Scheme, 2014 (Scheme). The scheme has already been notified vide Gazette Notification dated 24.5.2014. As per the Scheme, the Fund is utilized for promotion of depositors’ interests and for such other purposes which may be necessary for promotion of depositors’ interest as may be specified by RBI.