Taking a major step to boost exports, Government has decided to extend the benefit of  the Scheme for Remission of Duties and Taxes on Exported Products (RoDTEP) to all export goods with effect from 1st January, 2021.

The RoDTEP scheme would refund to exporters the embedded Central, State and local duties/taxes that were so far not being rebated/refunded and were, therefore, placing our exports at a disadvantage.  The refund would be credited in an exporter’s ledger account with Customs and used to pay Basic Customs duty on imported goods. The credits can also be transferred to other importers. 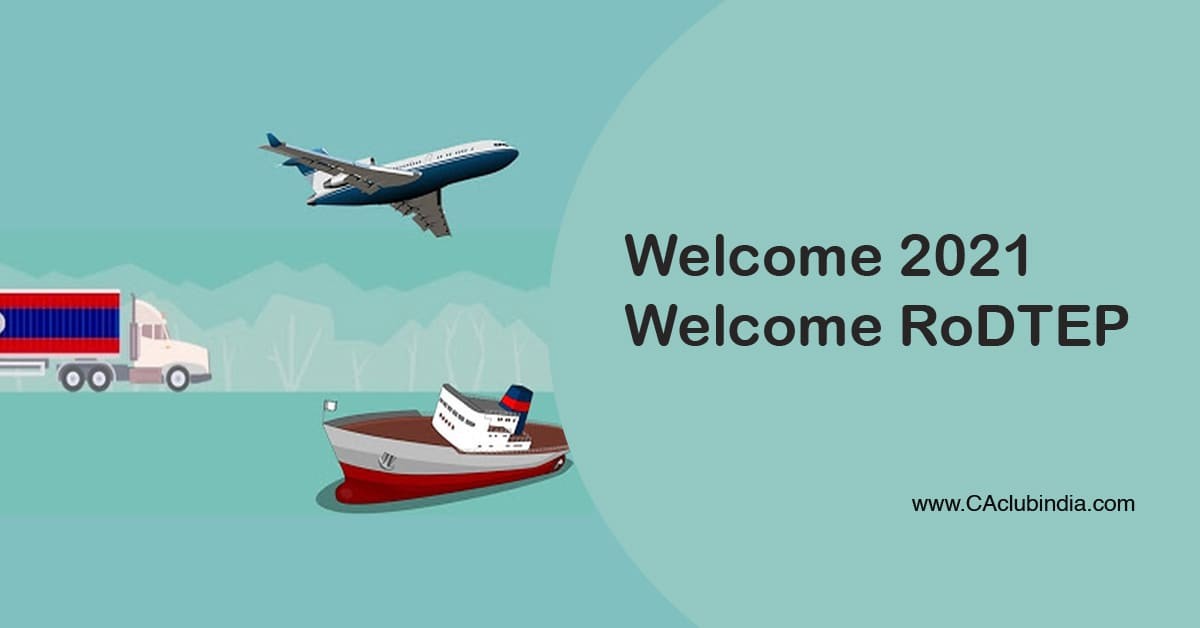 The RoDTEP rates would be notified shortly by the Department of Commerce, based on the recommendation of a Committee chaired by Dr. G.K. Pillai, former Commerce and Home Secretary. The final Report of the Committee is expected shortly. An exporter desirous of availing the benefit of the RoDTEP scheme shall be required to declare his intention for each export item in the shipping bill or bill of export. The RoDTEP shall be allowed, subject to specified conditions and exclusions.  The notified rates, irrespective of the date of notification, shall apply with effect from 1st January, 2021 to all eligible exports of goods.