There have been news reports that Cairn Energy has seized/ frozen State owned property of Government of India in Paris. However, Govt. of India  has not received any notice, order or communication, in this regard, from any French Court.

Government is trying to ascertain the facts, and whenever such an order is received, appropriate legal remedies will be taken, in consultation with its Counsels, to protect the interests of India. 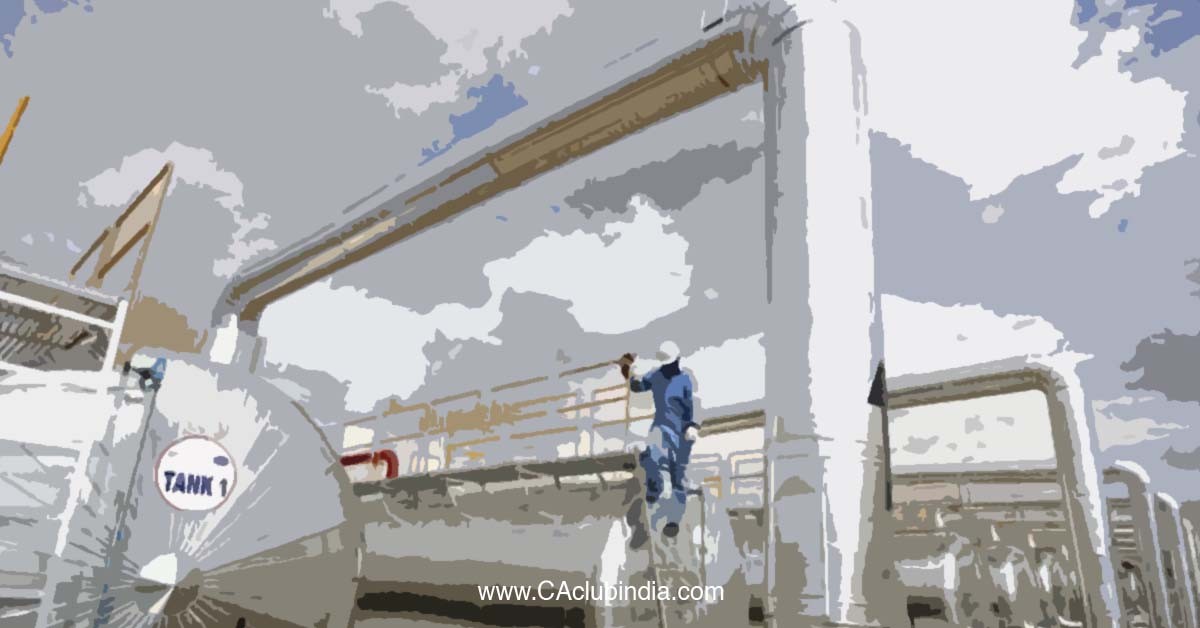 Government has already filed an application on March 22, 2021 to set aside the December 2020 international arbitral award in The Hague Court of Appeal. Government of India will vigorously defend its case in Set Aside proceedings at The Hague.

It is also stated that the CEO and the representatives of Cairns have approached the Government of India for discussions to resolve the matter. Constructive discussions have been held and the Government remains open for an amicable solution to the dispute within the country’s legal framework.