RuPay Credit Cards will be linked to a Virtual Payment Address (VPA) i.e. UPI ID, thus directly enabling safe, and secure payment transactions. Customers of Punjab National Bank, Union Bank of India, and Indian Bank will be the first to be able to use RuPay Credit Card on UPI with BHIM App. 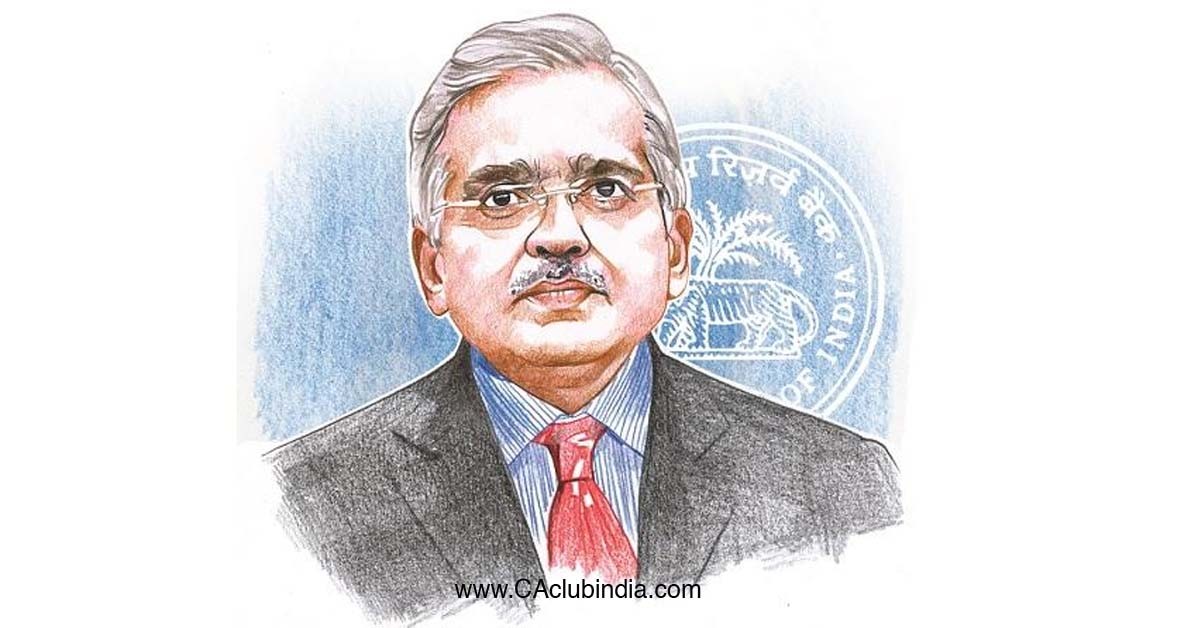 UPI Lite will provide users with a solution for faster low-value transactions. With UPI Lite enabled on BHIM App, users will be able to make small-value transactions in a near-offline mode. It will reportedly reduce the debit load on the core banking system, thereby improving the success rate of transactions further, and enhancing the user experience.

The upper limit of a payment transaction will be Rs 200 while the total limit of UPI Lite balance for an on-device wallet will be Rs 2,000 at any point in time. Eight banks are live with the feature including Canara Bank, HDFC Bank, Indian Bank, Kotak Mahindra Bank, Punjab National Bank, State Bank of India Union Bank of India and Utkarsh Small Finance Bank.

Further, the governor also launched the Bharat BillPay Cross-Border Bill Payments which will make bill payments easier for people residing out of India but also maintaining a house in India. The facility will enable NRIs to pay utility, water, and telephone-related bills on behalf of their families in India. Federal Bank with UAE’s Lulu Exchange will be the first to go live with Bharat BillPay Cross-Border Bill Payments.

According to a statement by NPCI, together these initiatives give the potential to revolutionise the digital payments ecosystem and extend the reach of digital payments to many new users across India and abroad and aid the journey of onboarding the next 300 million users on digital payments.