Shri Pankaj Chaudhary took charge as Minister of State in the Ministry of Finance, here today.

Shri Chaudhary is a Member of Parliament (MP) from Maharajganj in Uttar Pradesh in the 17th Lok Sabha. He is currently serving his sixth term as an MP. Active in public service for over three decades, Shri Chaudhary has also held the post of Deputy Mayor of Gorakhpur in the past. 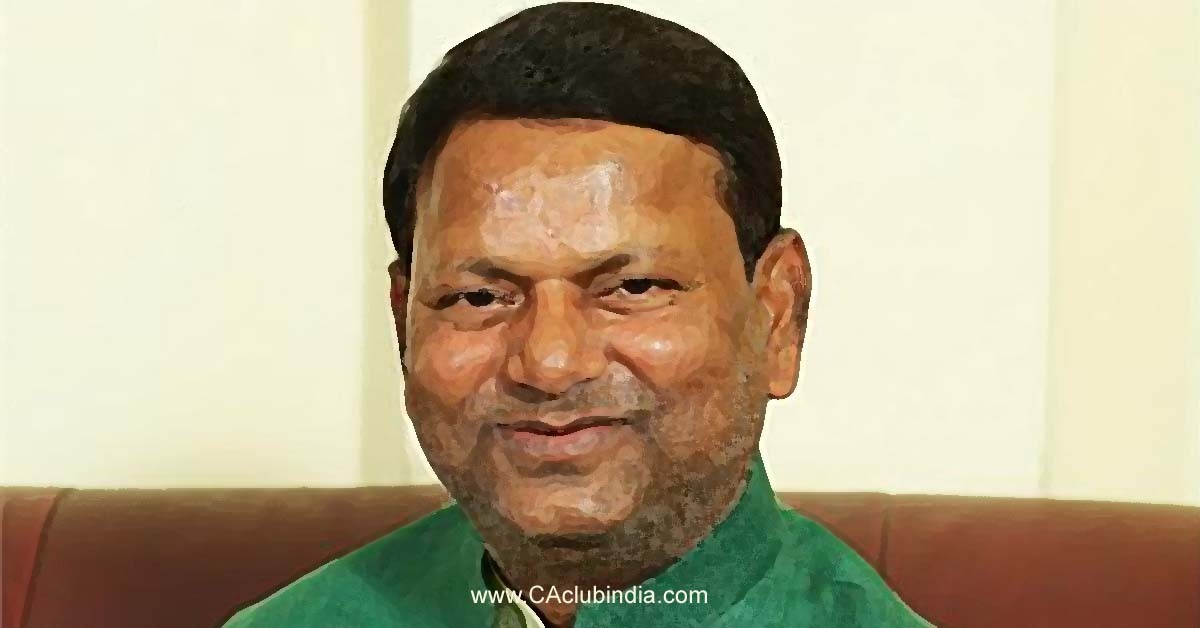 Shri Chaudhary is a graduate from Gorakhpur University and is 56 years old.

Yesterday, Dr Bhagwat Kishanrao Karad had also joined as Minister of State in the Ministry of Finance.