The New Income Tax Portal, which has been in talks for all the wrong reasons was inaccessible since 21st August 2021 due to a planned maintenance activity by Infosys. On 22nd August 2021, FM Nirmala Sitharaman summoned Shri Salil Parekh, MD &CEO, Infosys to address why glitches on the new Income Tax Portal haven't been resolved even after 2.5 months of its launch.

In a tweet, at around 9 pm on 22nd August 2021, the Infosys team revealed that the maintenance activity has now been completed and the portal is up and running again. 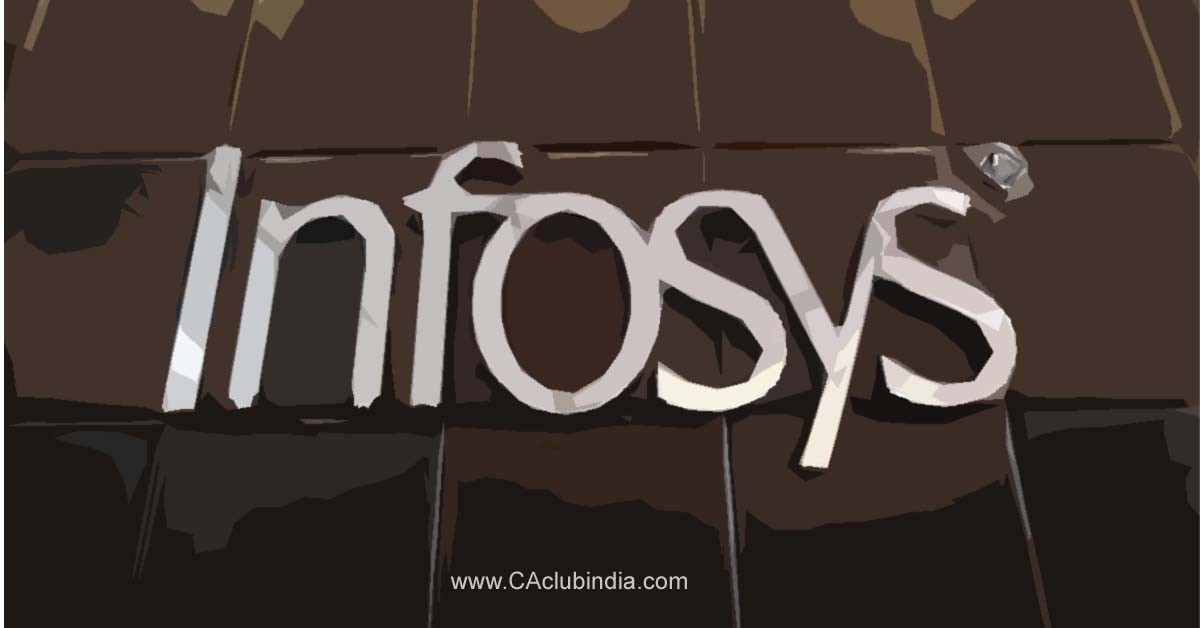