Nearly 72% of financial transactions of PSBs done through digital channels

Nearly 72% of financial transactions of PSBs done through digital channels

The Government has taken a number of steps to facilitate digital banking, doorstep banking services and digital lending platforms. This was stated by Minister of State for Finance Dr Bhagwat Kisanrao Karad in a written reply to a question in the Lok Sabha today.

Giving more details, the Minister stated that these services include, inter-alia, the following: 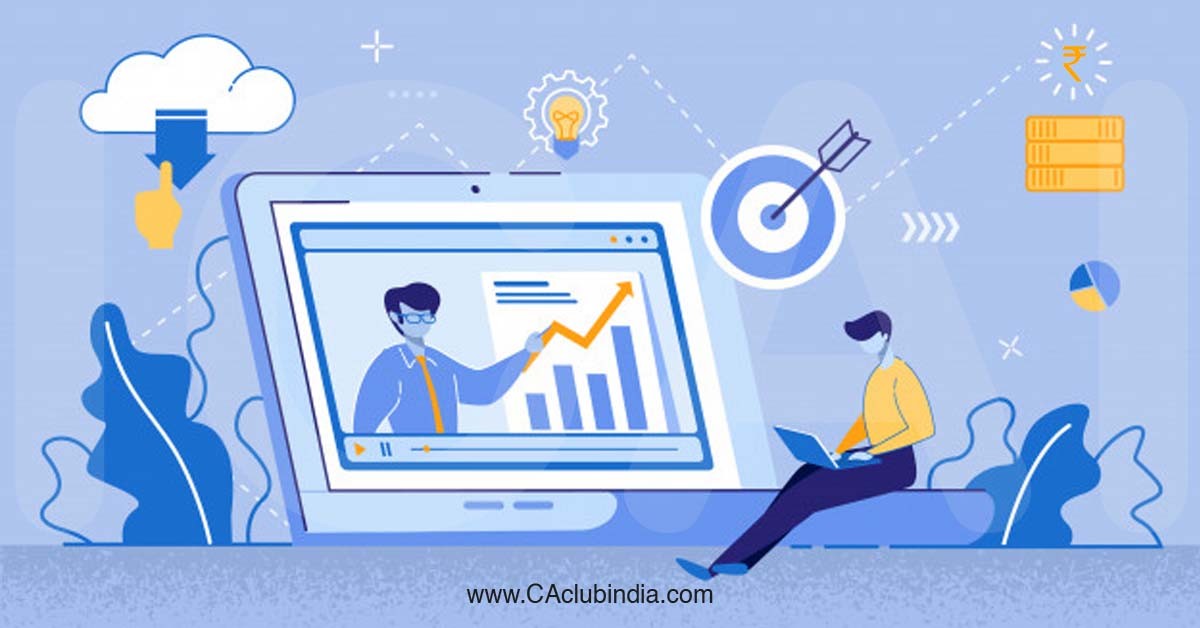 The Minister further stated that there is no proposal under consideration of the Government for setting up of a Digital Banking Infrastructure Corporation (DBIC). As per inputs from banks, some PSBs have held discussions to set up a corporation to create a common digital infrastructure platform as a joint initiative of the banks, with a view to enable enhanced access to consumers and businesses for credit offerings.