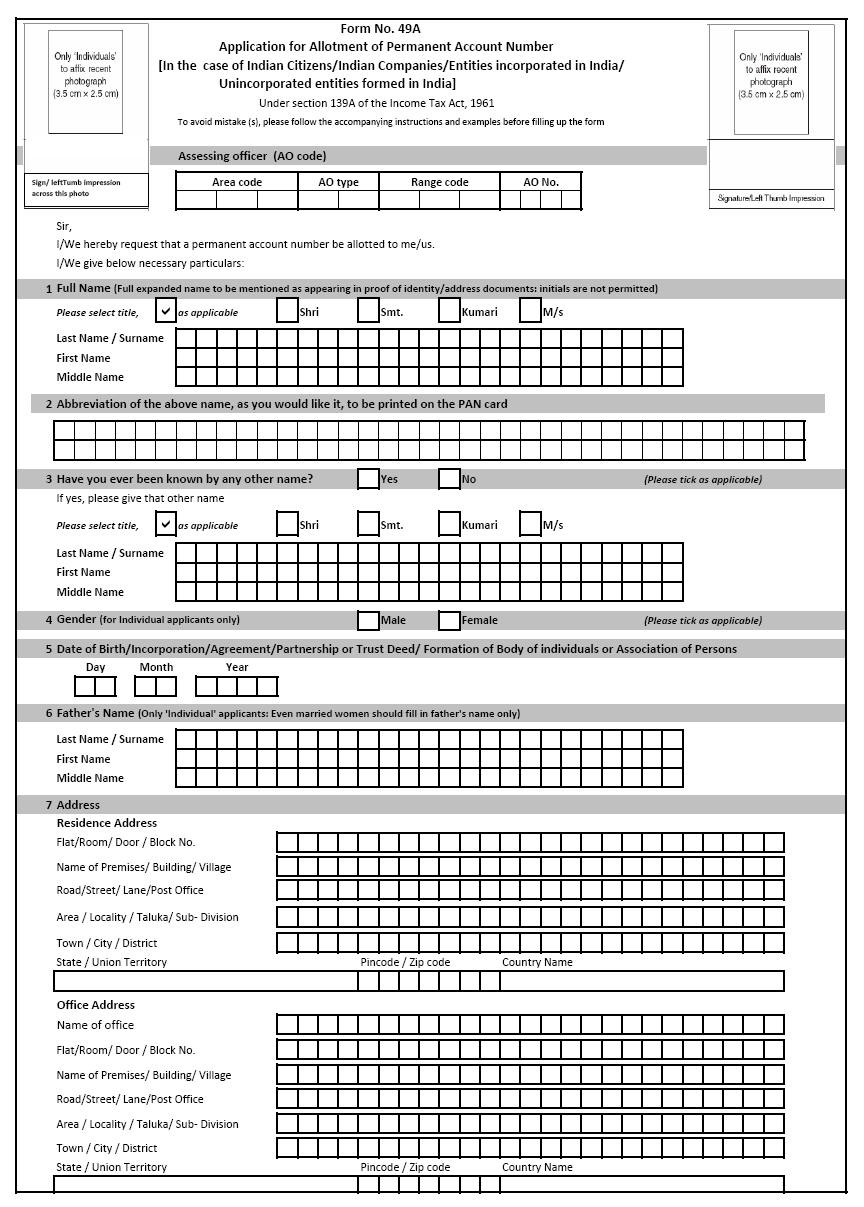 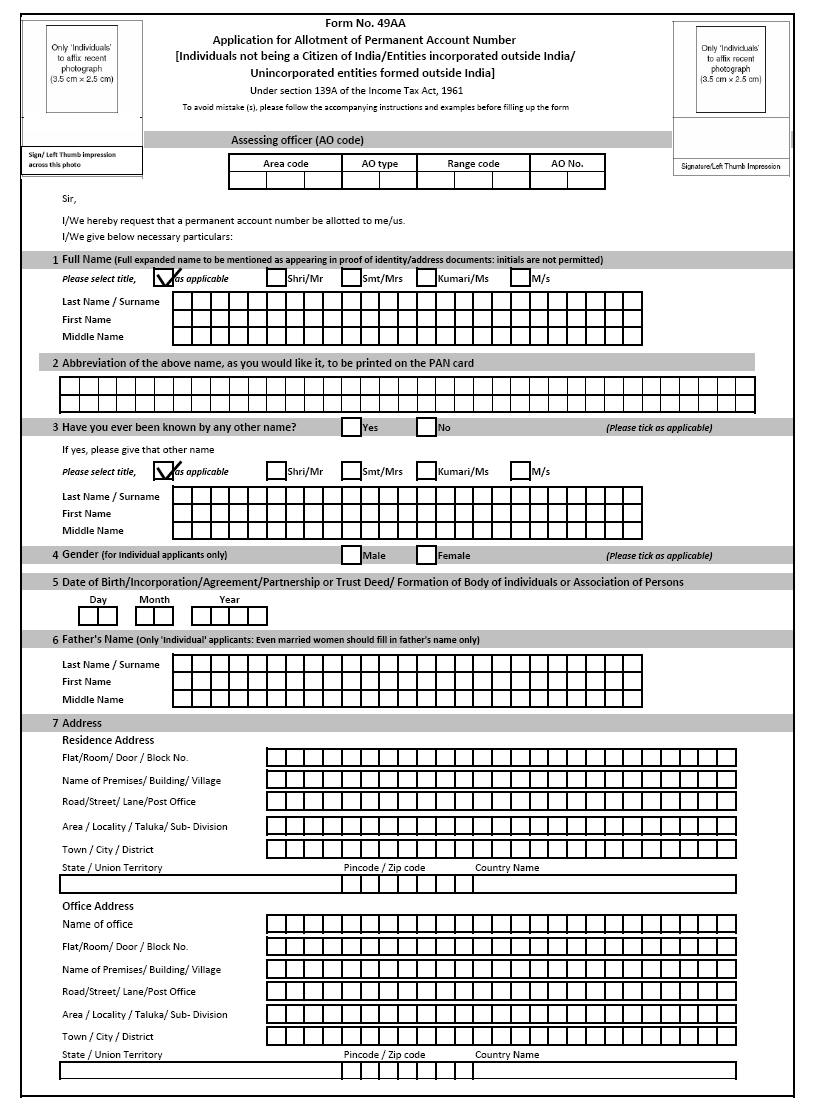 3. The other contents of the Gazette Notification shall remain unchanged.