The Institute of Chartered Accountants of India has released the Exposure Draft on the Initial Application of IFRS 17 and IFRS 9 - Comparative Information Proposed amendment to IFRS 17. Comments on the ED may be submitted electronically or via email or post by 3rd September 2021. Read the official announcement below:

Accounting Standards Board
The Institute of Chartered Accountants of India
3rd August, 2021 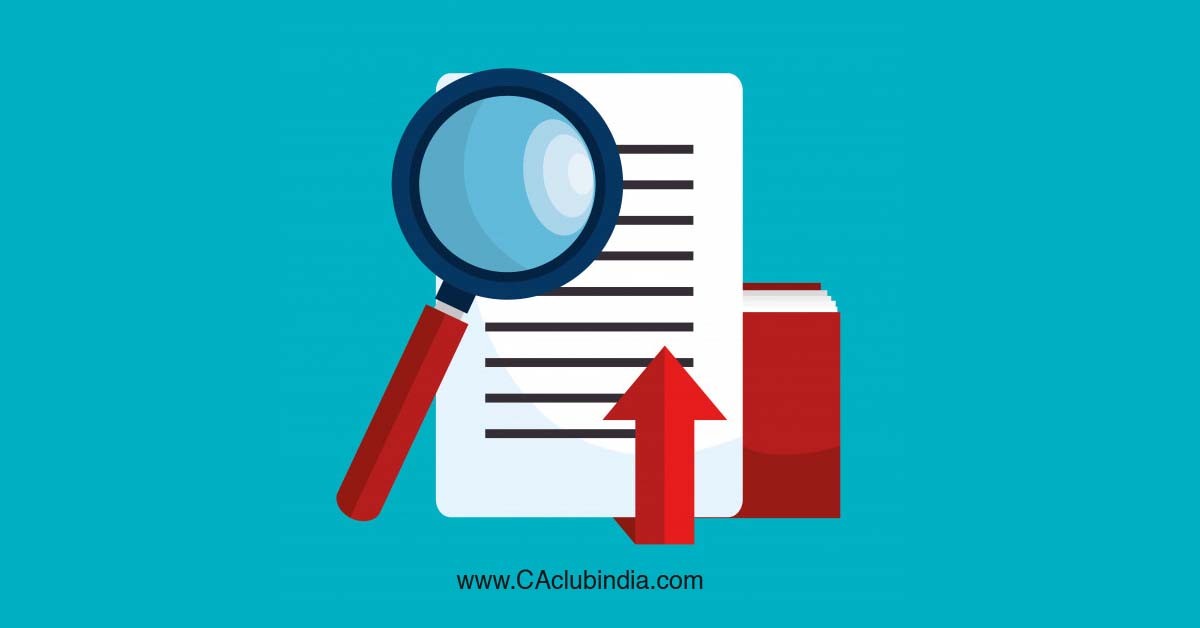 Indian Accounting Standards (Ind AS) are based on the IFRS Standards issued by the International Accounting Standards Board (IASB) of IFRS Foundation. The IASB, before issuing the new/amendments to IFRS Standards, issues consultative documents (such as Discussion Paper (DP), Exposure Draft (ED) etc) seeking public comments from across the globe. The Accounting Standards Board (ASB) of ICAI with the aim to provide an opportunity to the various stakeholders in India to raise their concerns at the initial International Standard-setting stage itself, invites comments on the consultative documents issued by the IASB. It also helps the Indian stakeholders to be aware of the preparations required for implementation of Ind AS in line with adhering to global timelines. Recently, IASB has issued the following Exposure Draft for public comments:

This Exposure Draft proposes a narrow-scope amendment to the transition requirements in Appendix C of IFRS 17 for entities that initially apply IFRS 17 and IFRS 9 at the same time. This proposed amendment relates to financial assets for which comparative information presented on initial application of IFRS 17 and IFRS 9 has not been restated for IFRS 9. Applying the proposed amendment, an entity would be permitted to present comparative information about such a financial asset as if the classification and measurement requirements of IFRS 9 had been applied to that financial asset. The Exposure Draft proposes no change to the transition requirements in IFRS 9.

The above mentioned ED is hosted on the website of the ICAI for public comments with last date as September 3, 2021, and can be accessed at the following link: Click Here

Comments may be submitted through any of the following modes:

Further clarifications may be sought by e-mail to asb@icai.in