The interface for the taxpayers is on a digital platform and software-based, to be used for payment of tax and to comply with the requirements of law and procedure by taxpayers. This was stated by Union Minister of State for Finance Shri Pankaj Chaudhary in a written reply to a question in Rajya Sabha today. 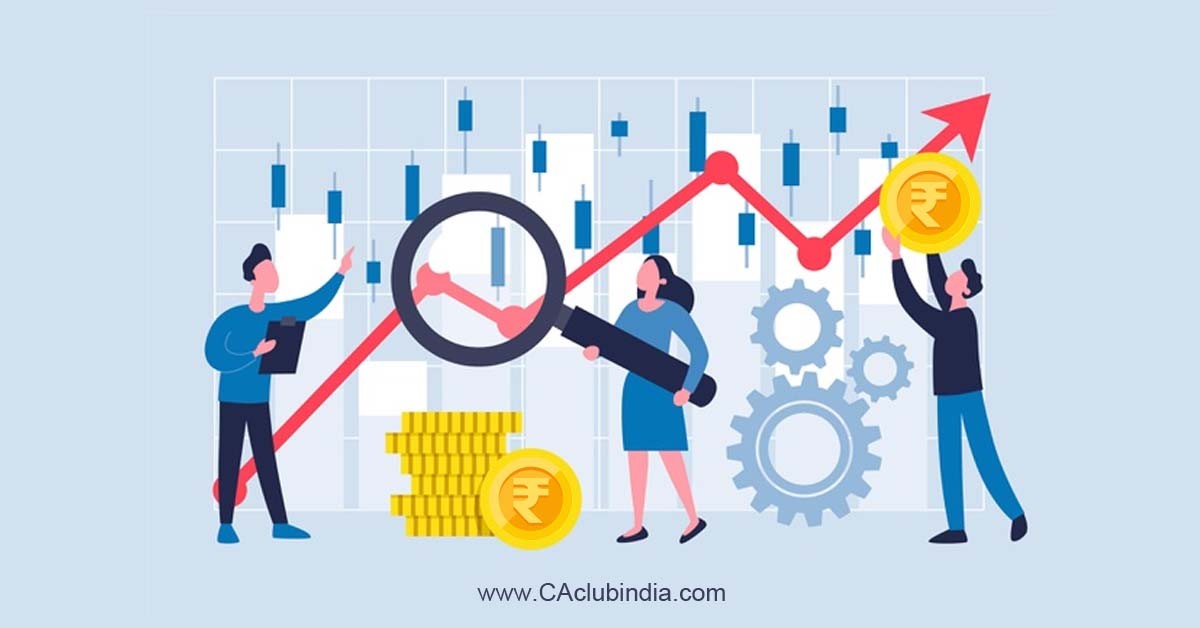 Elaborating further, the Minister stated that, however, tax evaders are known to commit fraud even on electronic platforms by way of mis-representation of facts like furnishing of fake credentials at the time of registration; by indulging in raising fake invoice to avail under Input Tax Credits; mis-declaration of classification etc.

The Minister stated that evasion may be committed intentionally and at times non-payment of tax may happen due to human error. However, no evasion of tax has been reported due to failure in the CBIC back-end system.

Enumerating the steps taken to prevent tax-evasion, the Minister stated that various validations have been built in GSTN/CBIC system to weed out tax- evaders, such as: