Dr Karad is a first time member of the Rajya Sabha. Active in public service, he has served as Mayor of Aurangabad Municipal Corporation and also as Chairman of Marathwada Legal Development Corporation. Dr Karad is 64 years old and a doctor by profession. 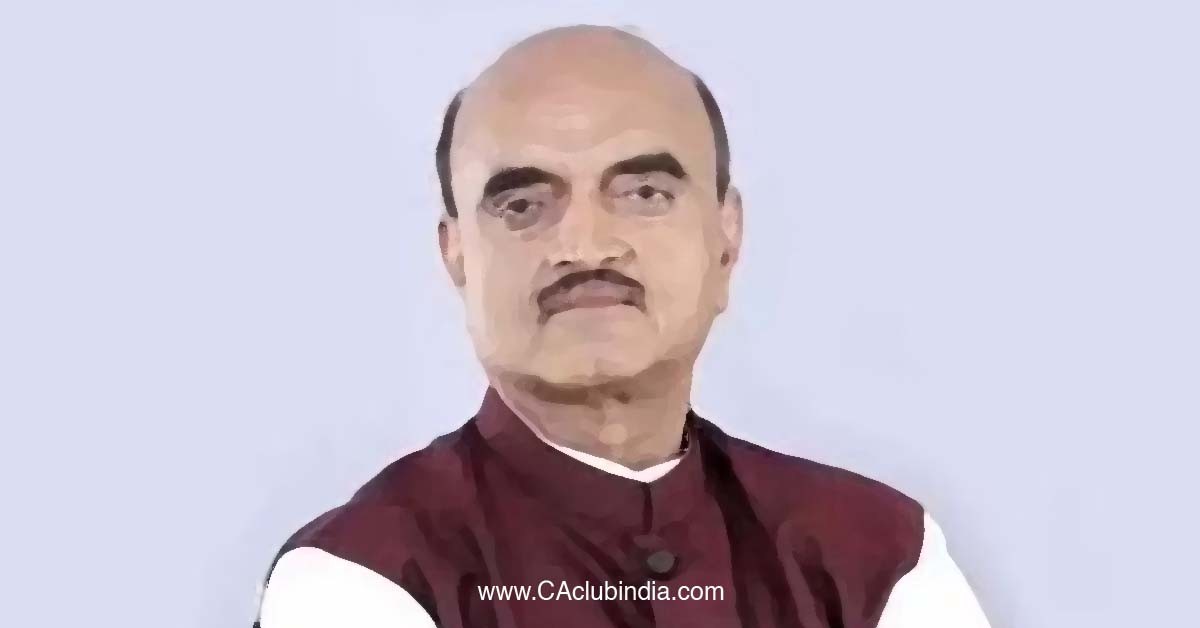