It is the policy of the Government to move towards less cash economy and a digital payment ecosystem. This was stated by Union Minister of State for Finance Shri Pankaj Chaudhary in a written reply to a question in Lok Sabha today. 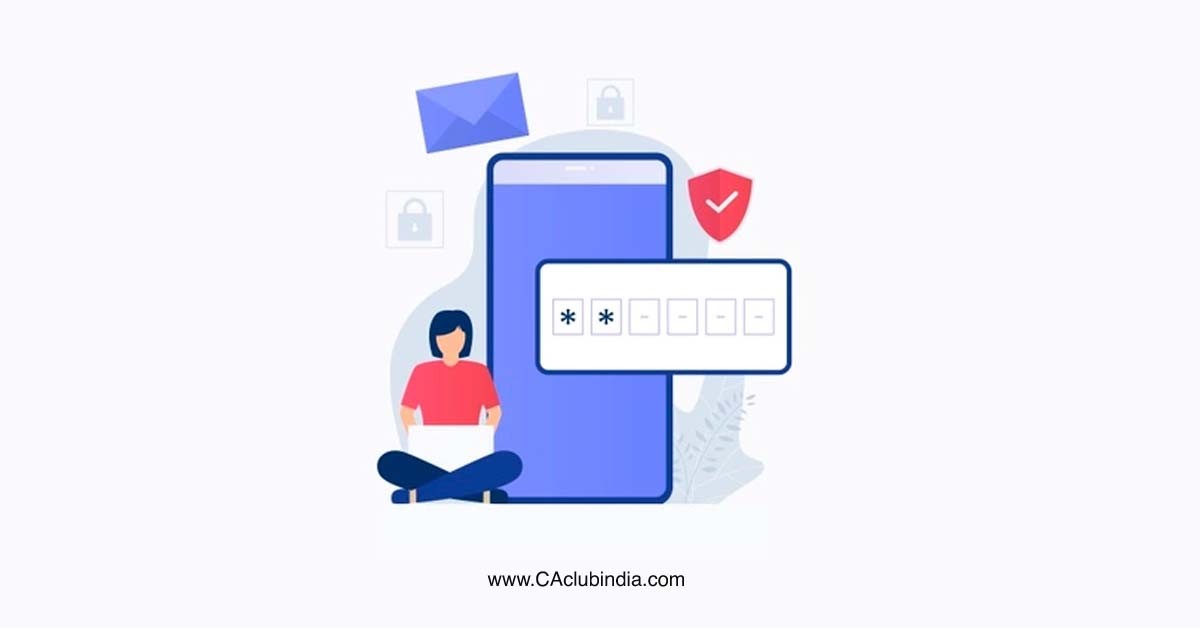 The Minister further stated that the quantum of bank notes in the economy broadly depends on the requirement for meeting the demand for bank notes due to GDP growth, inflation, and replacement of soiled bank notes and growth in non-cash modes of payment.