The Gurugram Zonal Unit of Directorate General of GST Intelligence has arrested a person, namely Mr. Pradeep Jain, resident of Muzaffarnagar, UP who is Director of M/s PSR Metals Pvt Ltd, Muzaffarnagar.

An investigation was conducted against M/s PSR Metals Pvt Ltd located at Khasra No 362/2, Near Begrajpur Industrial Area, Village HussainpurBopada, Muzaffarnagar, UP-251001 by way of visits conducted at the registered address of the said company. During the investigation, Mr. Pradeep Jain, Director of M/s PSR Metals Pvt Ltd. claimed to procure both old and non-guarantee batteries from various registered and unregistered dealers and also claimed to manufacture lead from old batteries and doing trading of new batteries (termed non-guarantee batteries). It is pertinent to mention here that in GST regime, old/scrap batteries are taxed at 18% GST rate and new/fresh batteries are taxed at 28% GST rate. However, verification with their suppliers revealed that they had sold only fresh batteries to M/s PSR Metals Pvt Ltd. 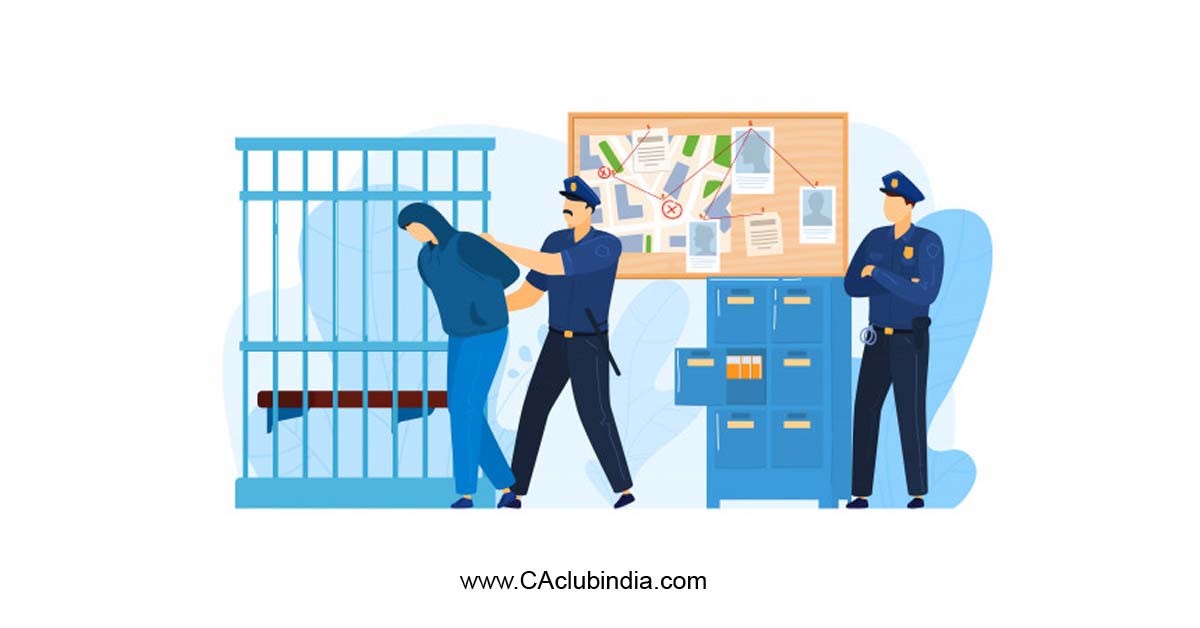 Confronted with these facts, Mr. Pradeep Jain now claimed that they were also manufacturing lead from these new batteries, whereas earlier he claimed only trading of the same. Investigation showed that it was not economically viable to manufacture lead from destroying and breaking down fresh batteries to pick miniscule lead therein. It appeared that they were actually using bazaar scrap to manufacture such lead and was using the ITC of fresh batteries while clearing these new batteries without issuance of invoices.

Thus, Mr. Pradeep Jain, was found to have defrauded the exchequer in excess of ₹ 13.76 crore. by clearance of goods without issue of invoices. He was therefore arrested on 27.02.2021 under section 69 of the CGST Act, 2017. The Magistrate sent him to Tihar Jail for 10 days’ Judicial Custody. Further investigation in the matter is under progress