The government is set to introduce "The Cryptocurrency and Regulation of Official Digital Currency Bill, 2021" in the winter session of Parliament beginning 29 November. The main Objective of the bill is "to create a facilitative framework for the creation of the official digital currency to be issued by the Reserve Bank of India."

What will the Bill prohibit?

The Cryptocurrency and Regulation of Official Digital Currency Bill, 2021 "shall prohibit all private cryptocurrencies in India, however, it allows for certain exceptions to promote the underlying technology of cryptocurrency and its uses." says the official statement.

There has still not been a definition by the government on what are private cryptocurrencies.

According to some definitions, a public blockchain is an open network wherein anyone can download the protocol and read, write or participate in the network, like Bitcoin. On the other hand, a private blockchain is an invitation-only network governed by a single entity, like Monero.

A blanket ban would force crypto exchanges to stop operations in India.

"There are two factions within the government - one that wants to ban cryptos and one that wants to regulate it. But since the regulatory scenario wasn’t clear, the first group is the one that’s coming out on top," said a policy expert who is familiar with the developments. 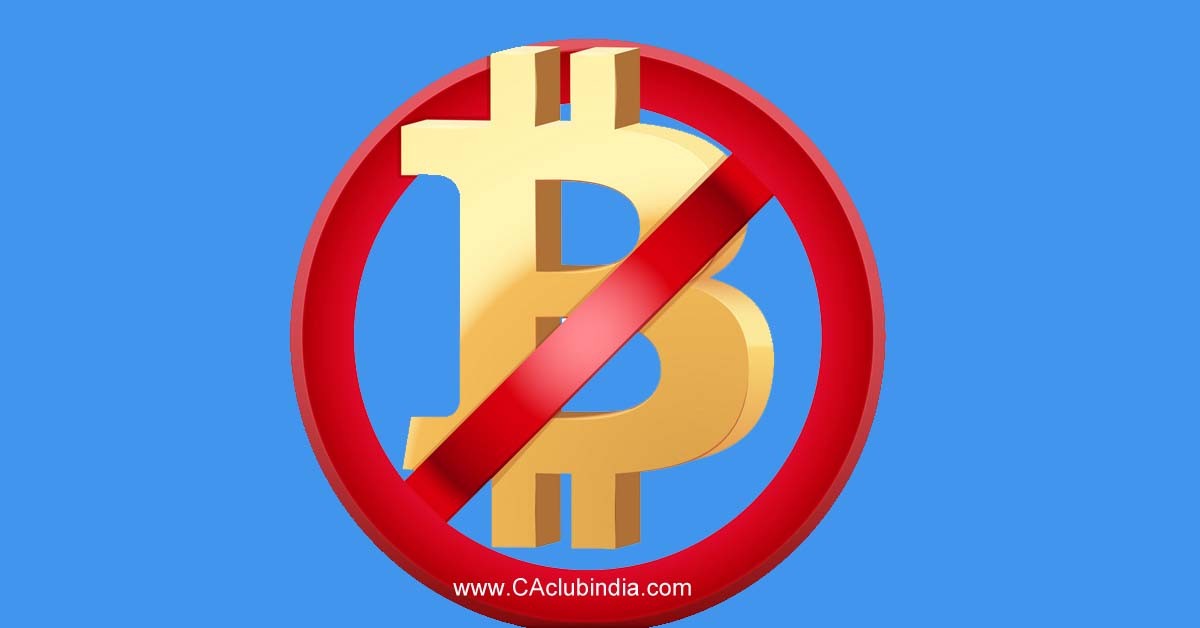 What do the industry experts have to say about the ban on cryptocurrencies?

Nischal Shetty, CEO of WazirX, India’s largest crypto exchange platform, tweeted: "The crypto regulation bill has been listed for the winter session. The description hasn’t changed much. There will be speculation on both sides. The good thing is more people within the government are aware of how crypto works."

Kashif Raza, founder of crypto education platform Bitnning pointed out that the government's proposal "we have today seems to be similar to the Bill presented by the government last time as well. The only thing that is spooking crypto investors now is the clause about banning private cryptocurrencies. Basically if we go by this, only those backed by the government will be allowed, not the rest. But this is not the final one. We need to exercise caution and wait for the full bill to be tabled in the parliament."

Industry experts said banning cryptocurrencies may be technologically not possible when there was a similar ban which had come up previously.

Stance of the RBI

RBI has been a little critical of Bitcoin and cryptocurrencies. Only a few days back, RBI governor Shaktikanta Das underlined the concerns around cryptocurrencies, calling them a threat to any financial system, at least till they are regulated.

He said that cryptocurrencies are serious threats to the macroeconomic and financial stability of the country and also doubted the number of investors trading on them as well as their claimed market value.

How big is the Indian Crypto Market?

It’s worth mentioning that India is one of the biggest cryptocurrency markets in the world. A recent report suggested that the country has more than 10 crore crypto owners while homegrown crypto exchange platforms have maintained that around 2 crore Indians have invested in cryptocurrencies.