Central Delhi tax officials arrest one for illegal manufacturing of gutkha with liability of around Rs 5.9 crore

Acting on intelligence regarding illegal manufacturing and clandestine supply of gutkha/pan masala/tobacco product namely “Suhana Gold” and “SHK” brands without registration and payment of duty, Anti-Evasion officers of Central Tax Delhi had conducted an operation which busted the racket and led to the arrest of one of the key persons on 02.01.2021. Development of further intelligence and consequent searches at multiple locations led to arrest of the two key operators on 16.02.2021.

Follow up searches based on the leads in the investigation were conducted at multiple premises and another 5 FFS machines manufacturing “SHK” Gutka were found to be operational. The person in charge of the illegal manufacture, one Phool Chand Yadav, admitted to his involvement in his statement and to his liability of Rs. 5.9 crore approx. He was arrested on 18.02.2021 under section 132 of the CGST Act, 2017 and remanded judicial custody. 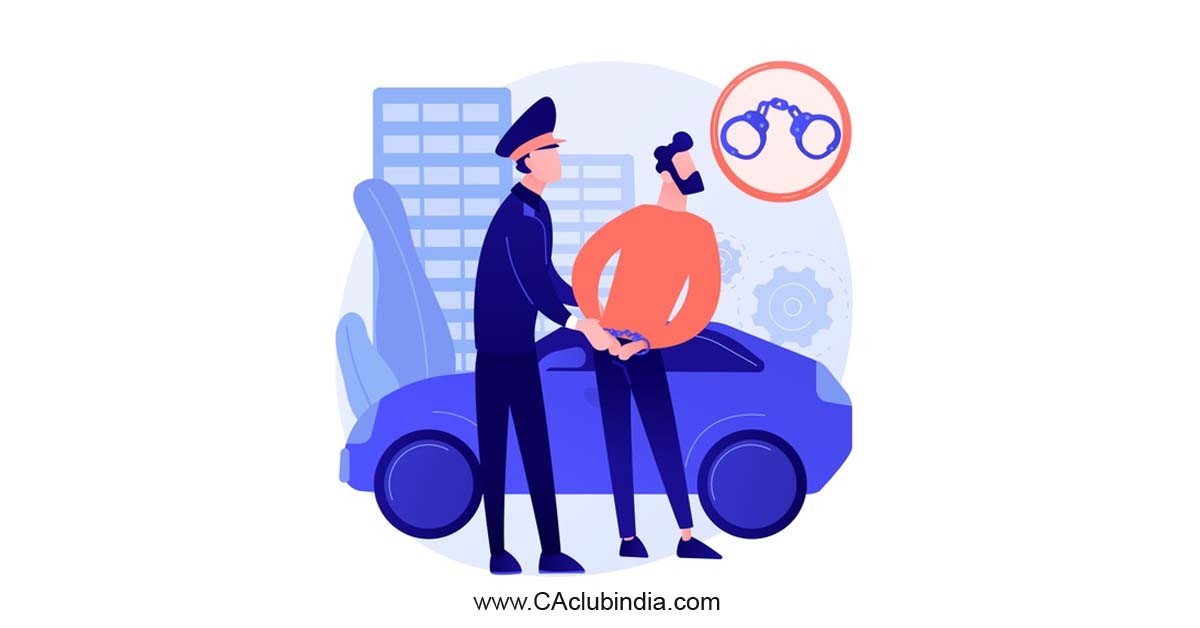 In all 4 accused have been arrested till now and investigation is under process.