CBIC to issue certificates of appreciation to honour contributions of taxpayers

On the eve of completion of 4 years of the GST, CBIC to honour the tax payers contributing to the GST success story

Government reaffirms its commitment to continuous improvement in taxpayer services

GST is a historic tax reform introduced on the 1st of July 2017. Over the years there has been a reduction in the tax rates, simplification of procedures and a growing economy has also led to an exponential increase in the tax base. GST revenues have steadily grown and have been above the 1 lakh crore mark for eight consecutive months in a row. On the eve of completion of 4 years of the GST, it has been decided to honour the tax payers who have been a part of the GST success story. 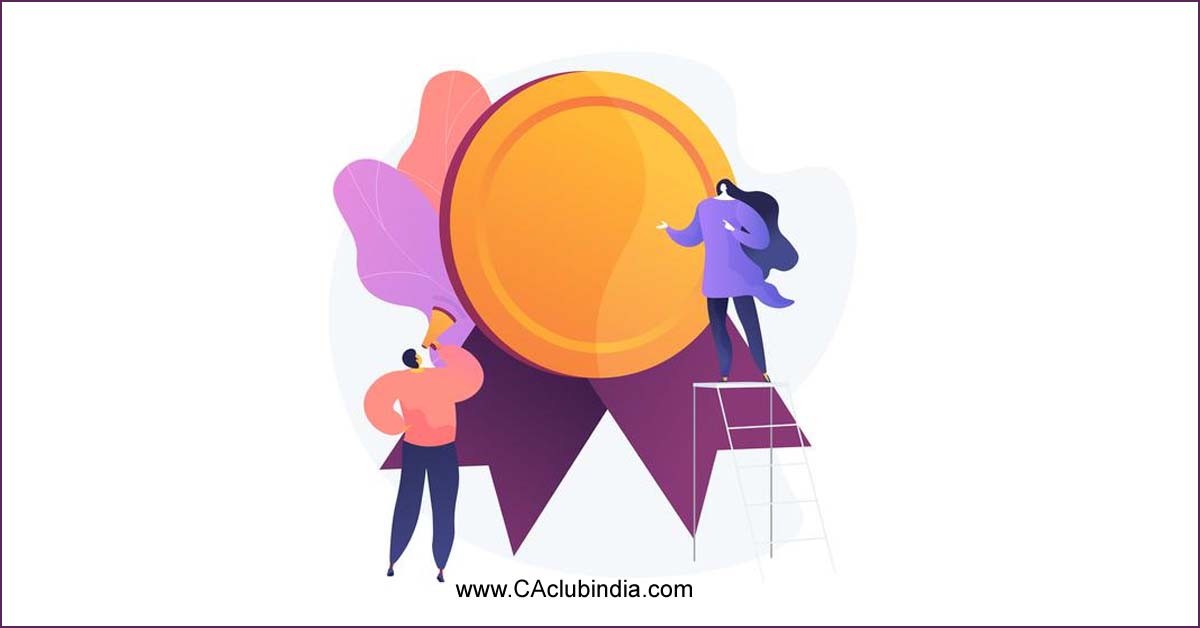 A data analytics exercise was hence undertaken by the Central Board of Indirect Taxes and Customs to identify taxpayers who have made substantial contribution in payment of GST in cash along with timely filing of returns. As a result, 54,439 (Fifty-Four Thousand Four Hundred and Thirty-Nine) taxpayers have been identified. More than 88% of these taxpayers are from Micro (36%), Small (41%) and Medium enterprises (11%) representing a wide spectrum sectors involved in the supply of goods & services spread across all States/UTs, as given below:

While it is widely acknowledged that the Nation meets its obligations towards spending in various social sectors and welfare schemes and infrastructure development out of revenues mobilized through tax payments by millions of honest tax payers, this step marks the first effort by the Government to directly communicate to the GST taxpayers for their contribution. As an acknowledgment, the Central Board of Indirect Taxes and Customs will be issuing certificates of appreciation to these taxpayers. Goods and Services Tax Network (GSTN) will be sending out the certificates of appreciation to individual tax payers by e-mail. The taxpayers will be able to print and display these certificates.

The Government is committed to continuous improvement of taxpayer services and seeks the cooperation of all taxpayers for their voluntary compliance and contributing to national development for a strong and resilient India.