A total of 320 foreign companies registered in the country during the last three years. This was stated by Union Minister of State for Corporate Affairs Shri Rao Inderjit Singh in a written reply to a question in Rajya Sabha today.

Giving more details, the Minister stated that “Foreign Company” is defined under section 2 (42) of the Companies Act, 2013 (the Act) as any company or body corporate incorporated outside India which (a) has a place of business in India by itself or through an agent, physically or thorough electronic mode and (b) conducts any business activity in India in any other manner. 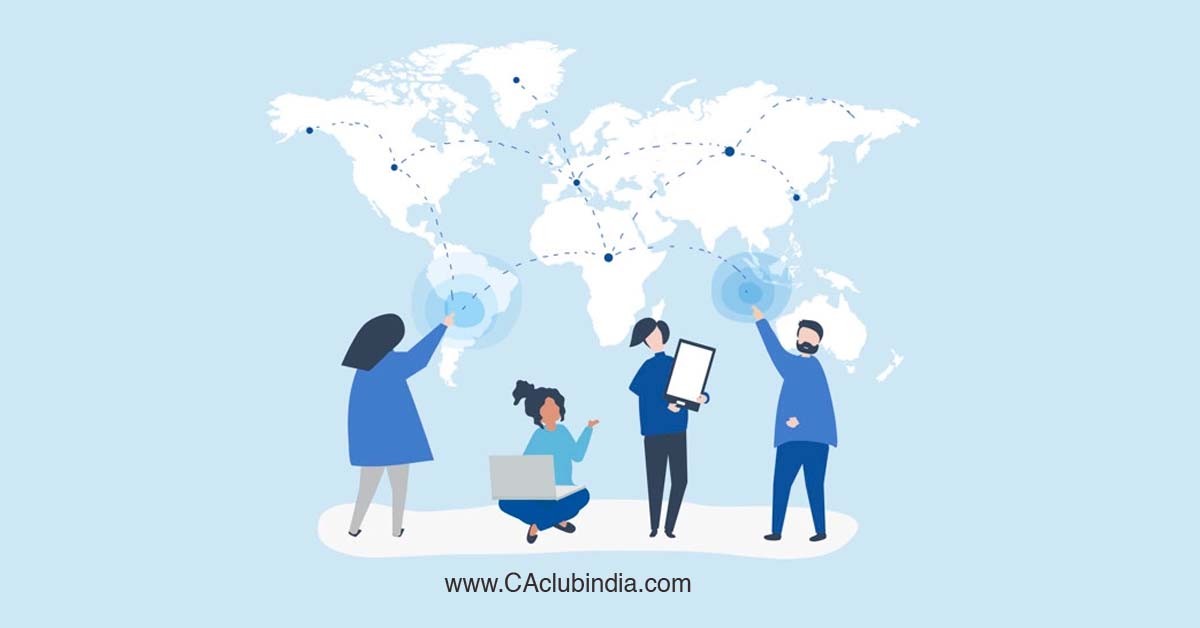 The Minister tabled a state-wise breakup of details of the number of foreign companies registered in the country during each of the last three years as under:

The Minister further stated that revenue earned from foreign companies by States/UTs is not maintained sector-wise.

The Minister tabled details of fees collected on account of registration & forms filed by such foreign companies in the country during each of the last three years as under: