Gujarat, Uttar Pradesh and Uttarakhand are the latest to complete the reform process 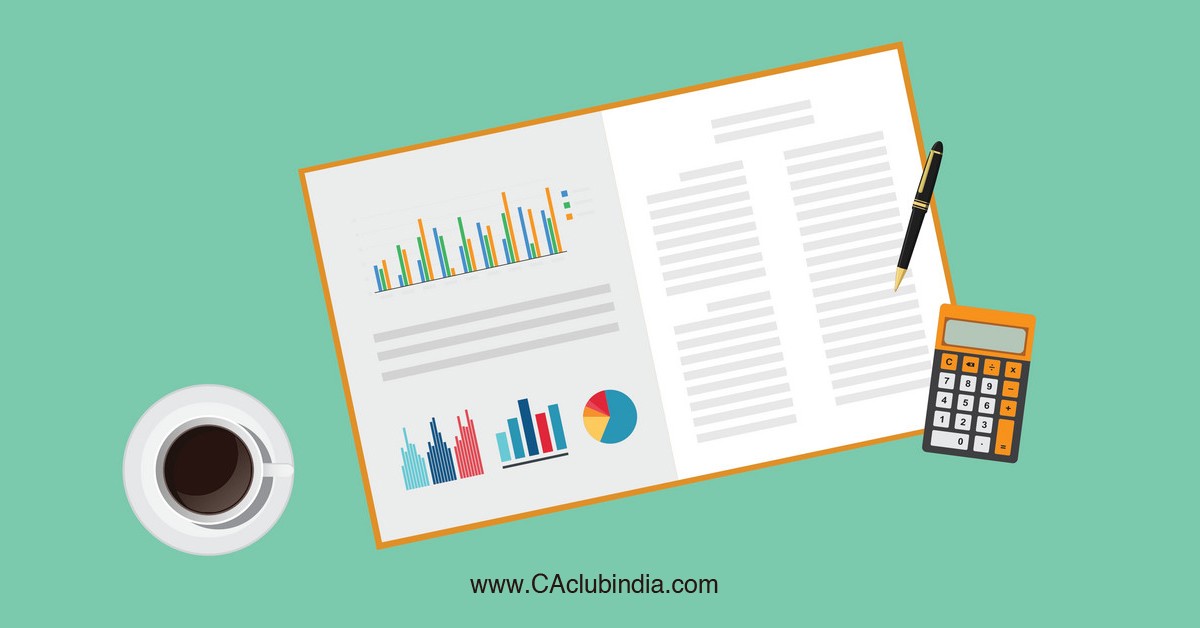 On receipt of recommendation from the Department for Promotion of Industry and Internal Trade (DPIIT), the Department of Expenditure has granted permission to these three States to raise additional financial resources of Rs. 9,905 crore through Open Market Borrowings.

The ease of doing business is an important indicator of the investment friendly business climate in the country. Improvements in the EoDB will enable faster future growth of the state economy. Therefore, the government of India had in May 2020, decided to link grant of additional borrowing permissions to States who undertake the reforms to facilitate ease of doing business. The reforms stipulated in this category are:

(ii) Elimination of the requirements of renewal of registration certificates/approvals/licences obtained by businesses under various Acts.

(iii) Implementation of computerized central random inspection system under the Acts wherein allocation of inspectors is done centrally, the same inspector is not assigned to the same unit in subsequent years, prior inspection notice is provided to the business owner, and inspection report is uploaded within 48 hours of inspection.

In view of the resource requirement to meet the challenges posed by the COVID-19 pandemic, the Government of India had on 17th May, 2020 enhanced the borrowing limit of the States by 2 percent of their GSDP. Half of this special dispensation was linked to undertaking citizen centric reforms by the States. The four citizen centric areas for reforms identified were (a) Implementation of One Nation One Ration Card System, (b) Ease of doing business reform, (c) Urban Local body/ utility reforms and (d) Power Sector reforms.