There is no definition of the term "Shell Company" in the Companies Act. It normally refers to a company without active business operation or significant assets, which in some cases are used for illegal purpose such as tax evasion, money laundering, obscuring ownership, benami properties etc. This was stated by Union Minister of State for Corporate Affairs Shri Rao Inderjit Singh in a written reply to a question in Rajya Sabha today.

On the identification shell companies, the Minister stated that the Special Task Force set up by the Government to look into the issue of "Shell Companies" has inter-alia recommended the use of certain red flag indicators as alerts for identification of Shell Companies. 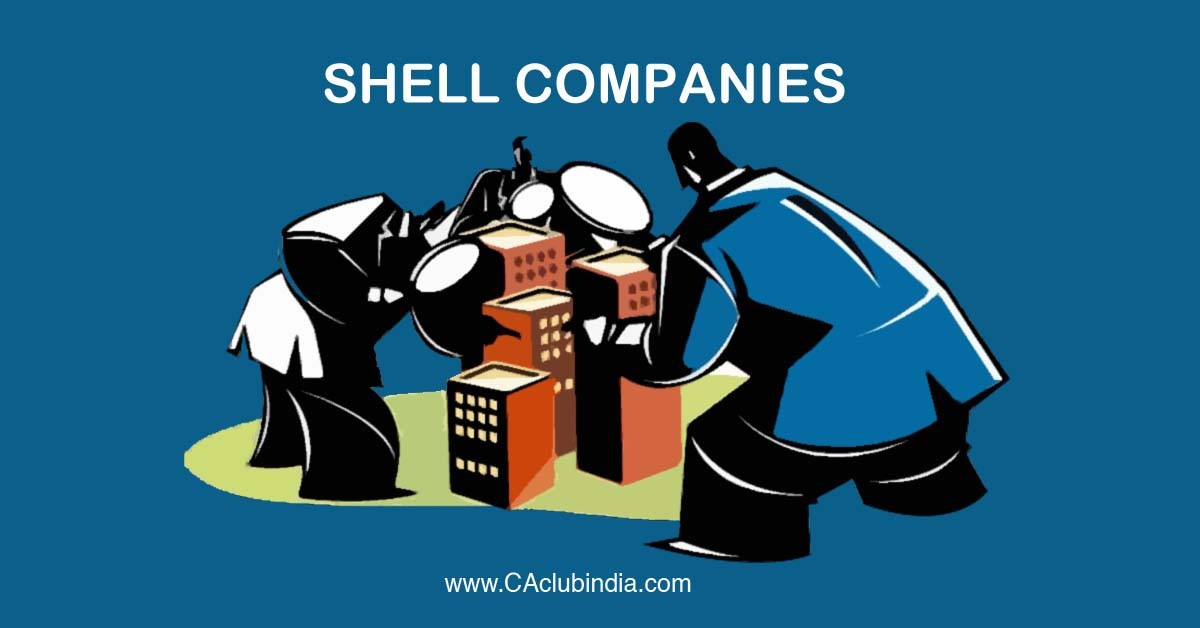 Giving more details, the Minister stated that the Government has undertaken a Special Drive for identification and strike off of Companies by invoking the provisions of section 248 (1) of the Act by which the Registrar of Companies (RoC) struck off those companies after following the due process of law from the Register of companies when RoC has reasonable cause to believe that those companies are not carrying on any business or operation for a period of two immediately preceding financial years and has not made any application within such period for obtaining the status of a dormant company under section 455.

The Minister listed the total number of companies struck off u/s 248 State/Union Territory-wise as under: