(CENTRAL BOARD OF DIRECT TAXE)

1. Short title and commencement.- (1) These rules may be called the Income-tax (21st Amendment) Rules, 2020. (2) They shall come into force from the date of their publication in the Official Gazette.

(b) after sub-rule (5), the following explanation shall be inserted, namely ––

3. In the principal rules, for Form 15C, the following form shall be substituted, namely,––

Application by a banking company or insurer for a certificate under section 195(3) of the Income - tax Act, 1961, for receipt of interest and other sums without deduction of tax

(c) that the said company or insurer is entitled to receive interest (other than 'Interest on securities') and other sums not being dividends, chargeable under the provisions of the Income -tax Act, 1961, during the financial year;

(d) that the company fulfills all the conditions laid down in rule 29B of the Income-tax Rules, 1962.

I, therefore, request that a certificate may be issued authorising the said company/insurer to receive interest other than interest on securities (other than interest payable on securities referred to in proviso to section 193) and other sums not being dividends, without deduction of tax under sub-section (1) of section 195 of the Income-tax Act, 1961, during the financial year __________. I hereby declare that what is stated in this application is correct. 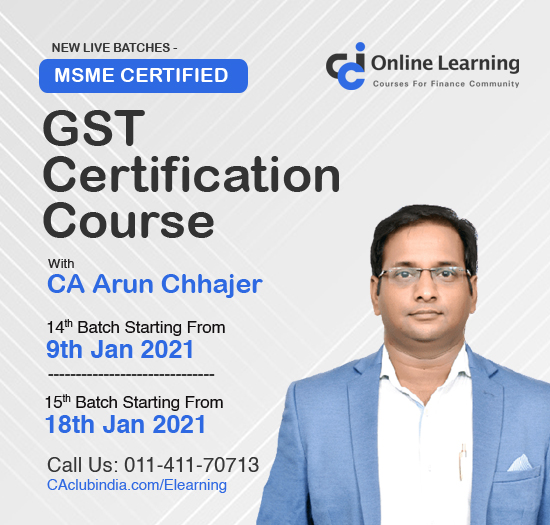