1. The provisions of section 2, section 120, section 127, section 129, section 131, section 133, section 133C, section 136 and Chapter XXI of the said Act shall apply to the procedure for imposing penalty in accordance with the said Scheme subject to the following exceptions, modifications and adaptations, namely:—

“(A). (1) The penalty shall be levied under the said Scheme as per the following procedure, namely:––

(i) where any income-tax authority or the National Faceless Assessment Centre has, in a case,—

(a) initiated penalty proceedings and issued a show-cause notice for imposition of penalty; or

(b) recommended initiation of penalty proceedings, it shall refer such case, in the form specified in clause (viii) of sub-paragraph (B) of paragraph 4, to the National Faceless Penalty Centre;

(iii) where in a case assigned to a penalty unit, initiation of penalty proceedings has been recommended, such unit, after examination of the material available on record, may decide to,—

(a) agree with the recommendation and prepare a draft notice calling upon the assessee or any other person, as the case may be, to show cause as to why penalty should not be levied under the relevant provisions of the Act; or

(b) disagree with the recommendation, for reasons to be recorded in writing, and send such draft notice or the reasons, as the case may be, to the National Faceless Penalty Centre;

(iv) the National Faceless Penalty Centre shall upon receipt of the draft notice or reasons referred to in clause (iii) from the penalty unit,—

(a) serve the show-cause notice, as per the draft referred to in sub-clause (a) of clause (iii), upon the assessee or any other person, as the case may be, specifying the date and time for filing a response; or

(b) not initiate penalty in cases referred to in sub-clause (b) of clause (iii);

To know more in details,click here 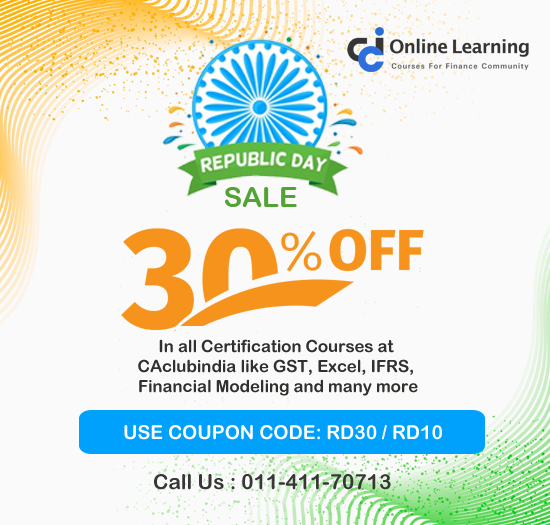