This paper uses data on registered manufacturing firms from the Annual Survey of Industries (ASI) for the post global financial crisis period (2008-09 to 2017-18) and examines the convergence pattern of 21 major states in India and their key drivers. While poorer states are found to have exhibited convergence to the mean Net Value Added per capita (NVApc), richer and middle-income states displayed divergence. Poorer states registered the fastest rate of growth among the three groups, driven by the highest rate of growth in fixed capital. They experienced the lowest rate of growth in labour and the contribution of total factor productivity growth (TFPG) was also negative, suggesting the role of high capital intensity in driving convergence. Richer states exhibited highest rate of growth in labour and the contribution of TFPG was also positive, which enabled them to perform better on overall growth compared with the states in the middle-income category. Within each group, this paper finds evidence of convergence to the mean NVApc. 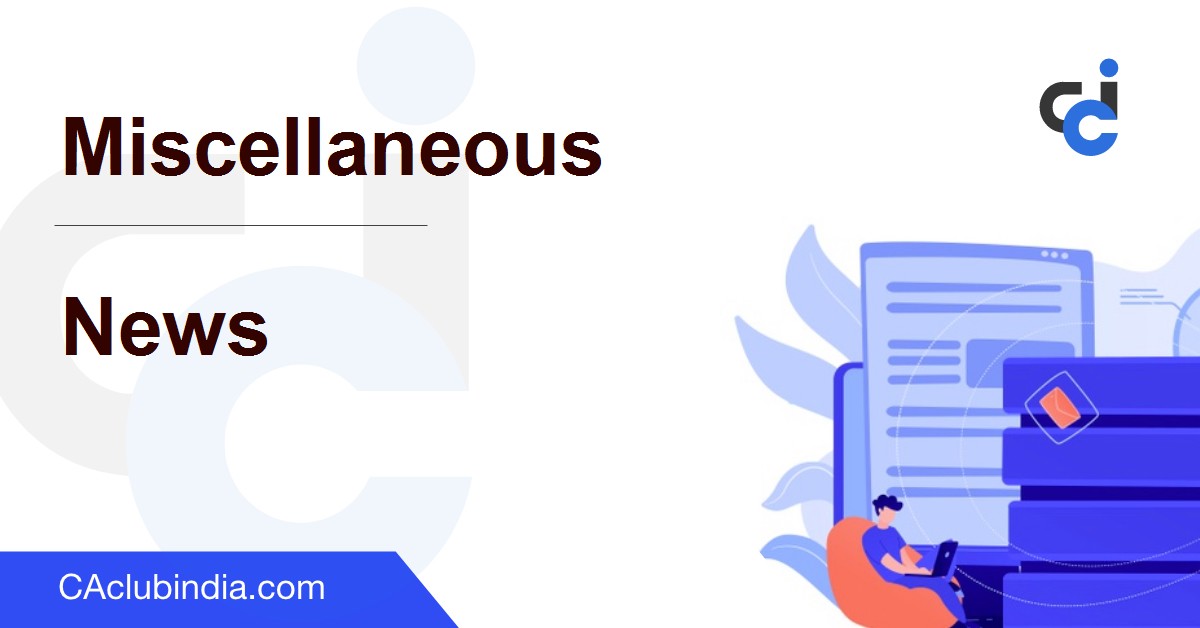