Specific actionable intelligence was received by the Income Tax Department that a set of people were to carry out an outside-the-books cash transaction of a substantial amount at Raipur, Chhattisgarh. Upon further investigations, the input was found to be credible and the hawala dealer was identified. 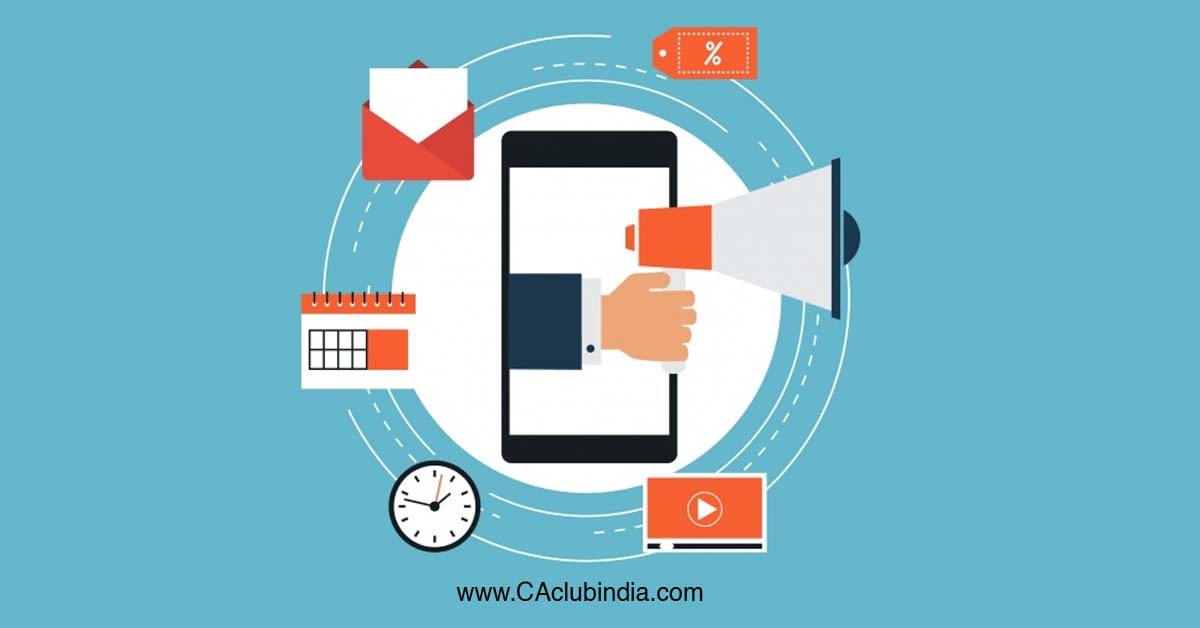 As a result, the Department carried out search and seizure action on 21.06.2021 on a Raipur based hawala operator. Four premises at Raipur were covered in the action. The modus operandi involved not only giving accommodation entries of sale, purchase etc to people, but also transportation and end-use facilitation of unaccounted money.

During the course of the search, unaccounted cash amounting to approximately Rs. 6 crore has been seized. A number of digital devices in the form of a computer hard disc and pen drives having details of hawala transactions have been seized. The same are being analysed and quantification of the total amount involved is under progress. Preliminary estimates suggest that hawala transactions exceeding Rs. 100 crore may be involved.