Income Tax Department carried out search and seizure operation on 18.02.2021 at 22 premises of a Betul based Soya products manufacturing group at Betul and Satna in M.P., Mumbai and Solapur in Maharashtra and Kolkata.

During the course of the search operation, unexplained cash of over Rs. 8 crore and unexplained foreign currency of various countries amounting to more than Rs. 44 lakh have been seized. 9 bank lockers have also been found during the search.

The group has introduced unaccounted income to the tune of Rs. 259 crore by way of introduction of Share capital at huge premium from Kolkata based shell companies.

During the search, it was seen that bogus loss to the tune of Rs. 52 crore has been claimed by the group to suppress their profits, by indulging in intra-group out-of-exchange contract settlement. Various companies were formed in the name of employees to carry out these transactions, while there was no actual business carried out between them. Directors of these companies were not aware about any such transactions.

The group has also claimed incorrect Long Term Capital Gains exemption of over Rs. 27 crore on sale of shares of a group entity. Investigations revealed that the purchase of these shares was not genuine as group directors purchased shares of this entity at nominal value from non-existent Kolkata based shell companies. Various types of evidence including chats among key persons of the group reflects unexplained Cash payment and hawala transactions of over Rs. 15 crore. ​

Incriminating evidence in the form of digital media such as Laptops, hard drives, pen drives etc have been found and seized. From the investigation so far, undisclosed income over Rs. 450 crore has been detected. 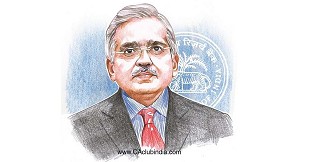 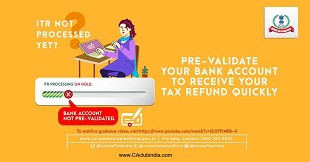 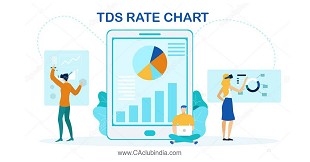 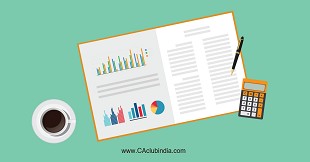