The Institute of Chartered Accountants of India has extended the Condonation Scheme to regularize UDINs to 31st March 2021. Thus, all the missed UDINs between the period 1st February 2019 to 10th March 2021 can now be generated up to 31st March 2021. Read the official announcement below: 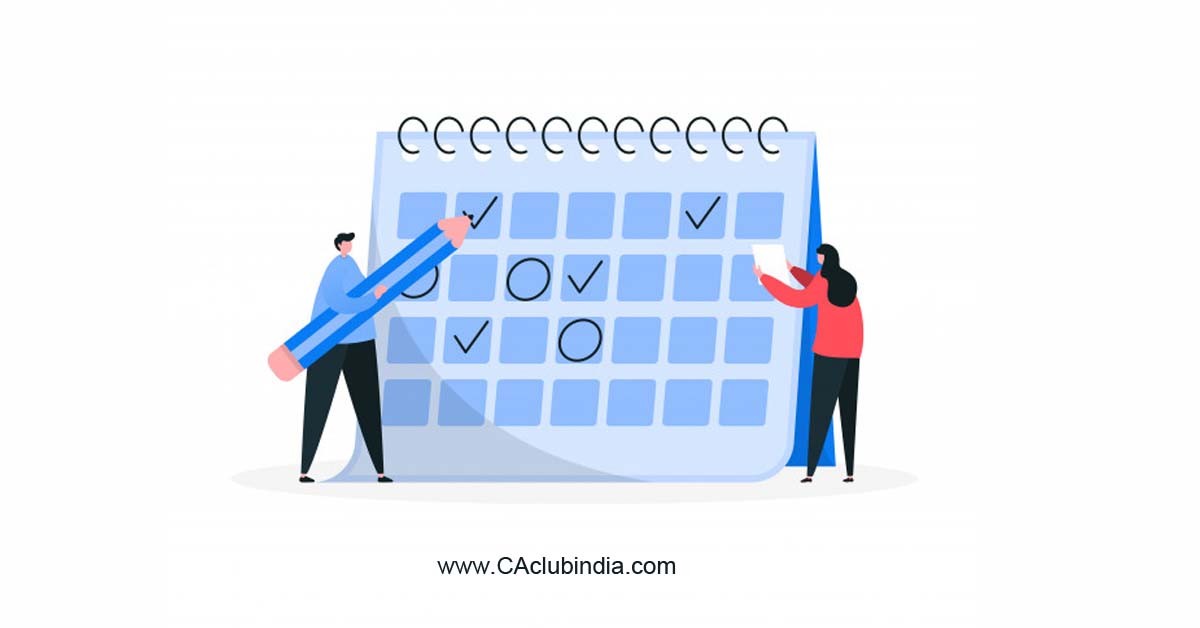 It is informed by the Central Board of Direct Taxes (CBDT) that UDINs have not been updated at the e-filing portal for around 2.68 lakh IT forms uploaded by the Chartered Accountants on behalf of their assessees which would result in invalidation of such IT forms. The members are hereby advised to update the UDINs at the portal immediately.

It is also given to understand that owing to several reasons, generation of the UDINs for the documents signed during 1st February 2019 to 31st January 2021 could not be done by the members upto 28th February 2021.

Accordingly, in order to mitigate the likely hardships that would be faced by the tax payers due to non-compliance owing to such invalidation, the Condonation Scheme to regularize UDINs provided by the ICAI vide its announcement dated 31st January 2021 which ended on 28th February 2021 is now being extended upto 31st March 2021. Whereby, all the missed UDINs between the period 1st February 2019 to 10th March 2021 can now be generated upto 31st March 2021 and this is in continuation to the Condonation Scheme announced previously.

However, it may be noted that for all the documents signed from 11th March 2021 onwards, the original guidance for generation of UDIN, i.e. within 15 days of signing the documents will be applicable.