The Former Finance Minister P. Chidambaram on Wednesday, 2nd June 2021, took to his Twitter handle to lay down GST in 10 points. Given below are his official Tweets.

Here is a ten point guide to understand GST

1. GST started as a good idea

2. BJP converted it into a bad law

3. It was notified with horrendous rates of tax

4. The law was applied as though tax-collecting officers were hounds hunting foxes

5. Every businessperson was suspected to be a tax evader

6. The GST Council was reduced to a talking shop 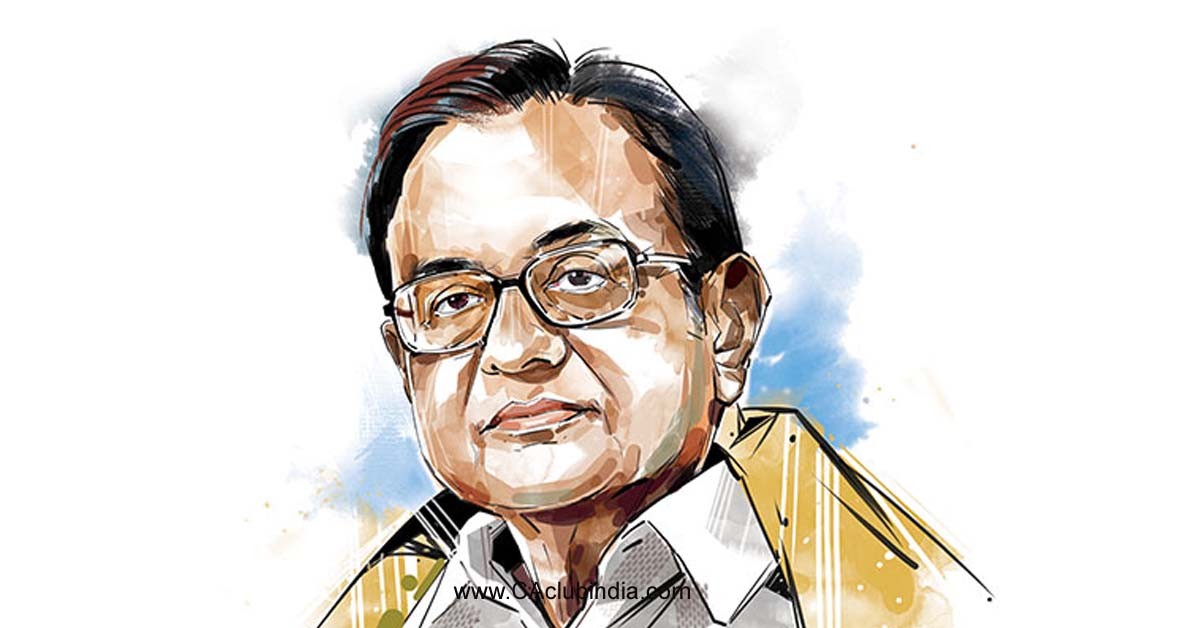 7. The GST Implementation Committee (consisting of officers) became the tail that wagged the dog

8. The FM treats the GoM as an extension of the NDA and its supporting parties

9. All FMs who express a contrary view are treated as errant schoolboys