Of the 12.76 lakh net subscribers added during the month, around 6.89 lakh new members have come into the social security coverage of EPFO for the first time. Around 5.86 lakh net subscribers exited and then rejoined EPFO by changing their jobs within the establishments covered by EPFO and choose to retain membership through transfer of funds rather than opting for final settlement. 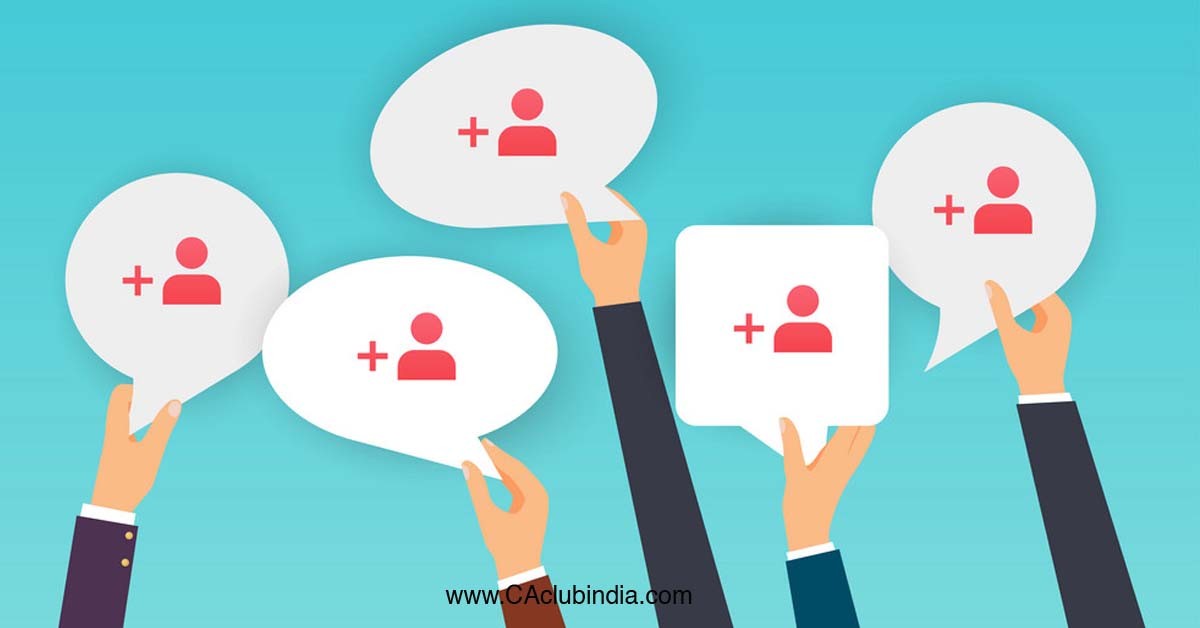 Age-wise comparison of payroll data shows that the age-group of 22-25 years has registered highest number of net enrollments with around 3.27 lakh additions during the month of April, 2021. This is followed by age-group of 29-35 with around 2.72 lakh net enrollments. The members of 18-25 age-groups, usually first timers in the job market, have contributed around 43.35% of total net subscriber additions in April, 2021.

State-wise comparison of payroll figures shows that establishments registered with the states of Maharashtra, Haryana, Gujarat, Tamil Nadu and Karnataka to remain in forefront by adding approximately 7.58 lakh subscribers during the month, which is around 59.41% of total net payroll addition across all age groups. The North Eastern (NE) states have shown above average growth in terms of net subscribers addition as compared with previous month.

Gender-wise analysis indicates that the share of female’s enrolment is approximately 22% of total net subscribers addition during the month. Month-on-month analysis reveals an increasing trend in net female subscribers by adding 2.81 lakh enrollments during April, 2021 which was 2.42 lakh during March, 2021. In addition to this, number of female subscribers who have come under the ambit of EPFO for the first time, has also increased to 1.90 lakh in April, 2021 from 1.84 lakh in March, 2021.

Industry-wise payroll data indicates that ‘expert services’ category (consisting of manpower agencies, private security agencies and small contractors etc.) constitutes 45% of total subscribers addition during the month. In addition, industries involved in making plastic products, beedi, schools, banks and establishments related to iron & steel sectors have also registered above average growth in terms of net addition of subscribers during the of April, 2021 as compared to the previous month of March, 2021.

The payroll data is provisional since the data generation is a continuous exercise as updation of employee record is a continuous process. The previous data hence gets updated every month. Since April, 2018 EPFO has been releasing payroll data covering the period September 2017 onwards.