The 2nd National GST Conference of the Commissioners of State Tax and Chief Commissioners of Central Tax was held on the 7th of January, 2020 under the chairmanship of Dr Ajay Bhushan Pandey, Revenue Secretary, Ministry of Finance. 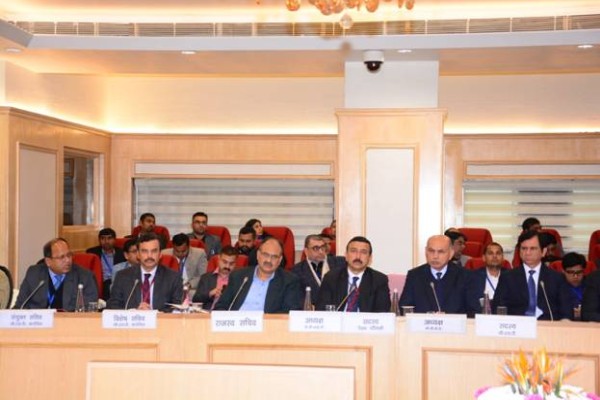 The multi-faceted Conference was focused on brainstorming session for streamlining Goods and Services Tax (GST) system and plugging revenue leakages. This was the 2nd edition of all India Conference where both tax administrations came together formally to build synergy and to share their knowledge and best practices with intent to bring about uniformity in tax administrations.

During the Conference, deliberations were held on a mechanism and machinery for disseminating inter-departmental data among various agencies like GSTC, CBDT, CBIC, FIU, DoR, DGGI and State Tax Administrations etc. in order to achieve efficiency in curbing evasion and augment revenue collection. 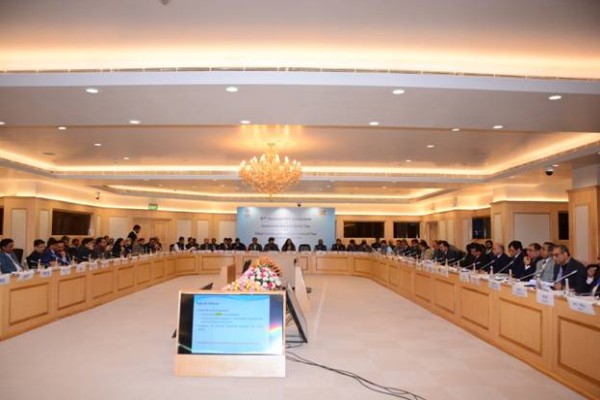 Various presentations were made in the conference, notably, Commissioner (Investigation), CBIC presented an overview of fake/fraudulent ITC; DG, DRI, presented few novel cases unearthed by them, including a case having Pan-India operation and methodology to curb misuse of refund of ITC/IGST; DG, ARM, presented use of data analytics, artificial intelligence and machine learning for early identification of fraudulent practices needing enforcement action to bring a focused approach to the evaders without bringing inconvenience to the genuine taxpayers. CBDT and FIU-India made their presentations on exchange of data and disseminating STR for curbing evasion.

After the day-long in-depth deliberations, the following measures were decided for necessary action:

The Central Tax Zonal office of Mumbai and Vadodara also made presentations regarding best practices being followed by them in compliance management and revenue augmentation in their respective tax administrations. Later Gujarat and Andhra Pradesh also presented the best practices adopted by them.

The approach of strengthening enforcement through data exchange, sharing knowledge and best practices for a common national goal that leads to enhanced compliance management and revenue augmentation and at the same time ensuring that genuine taxpayers are not harassed was welcomed by all.

All Chief Commissioners of Central Tax Zones, State Commissioners of State Taxes, Directors General of CBIC, members of CBIC, Chairman, CBDT along with his team of Senior officers, Director of FIU-India along with his team of Senior officers, senior officers of the CBIC and Department of Revenue, technical team of GSTN led by EVP GSTN and officers from the GST Council Secretariat etc. participated in the Conference.