Real GDP growth of 0.4 per cent in Q3 of 2020-21 ; Economy returns to the pre-pandemic times of positive growth rates

Real GDP growth of 0.4 percent in Q3 of 2020-21 has returned the economy to the pre-pandemic times of positive growth rates. It is also a reflection of a further strengthening of V-shaped recovery that began in Q2 of 2020-21, after a large GDP contraction in Q1followed one of the most stringent lockdown imposed by Government relative to other countries. The 2nd advance estimates the contraction of GDP at8.0 per cent in 2020-21. 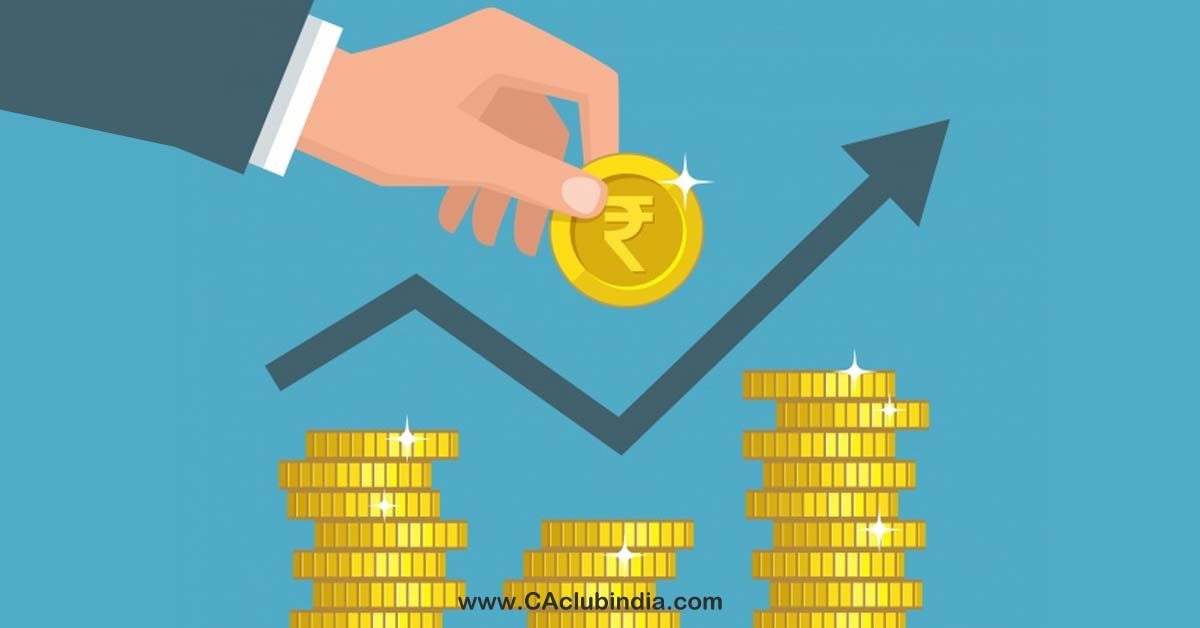 Besides the overall uptick in the economy,the resurgence of GFCFin Q3 was also triggered by Capex in Central Government that increased year-on-year by 129 per cent in October, 249 per cent in November and 62 per cent in December, 2020.The fiscal multipliers associated with Capex are at least 3-4 times larger than Government Final Consumption Expenditure (GFCE) as Capex induces much higher consumption spending than normal income transfers. However, GFCE has played a critical role since April, 2020 as apart from supporting lives and livelihoods it provided the initial stimulus to the economy.

Real GVA in Services has also improved from a contraction of 21.4 in Q1 to a negligible contraction of 1.0 percent in Q3 of 2020-21.The much lower contraction of GVA in Services sector is welcome as activity levels in contact-based services appears to have risen with the decline in the pandemic curve. A continuous decline in the pandemic curve and a step-up in vaccination drive, as recently announced will support further revival of contact-based services. Given that services constitute more than 50 per cent of total GVA in the country, it becomes the most important source for increasing consumption in the economy. Real GVA in Agriculture continues to provide vital support to the economy having grown from 3.3 per cent in Q1 to 3.9 per cent in Q3.

India is not yet out of the danger of the pandemic. Social distancing continues to be the most effective tool to combat the pandemic as activity levels continue to rise in the economy boosted by the rapidly escalating inoculation drive in the country.