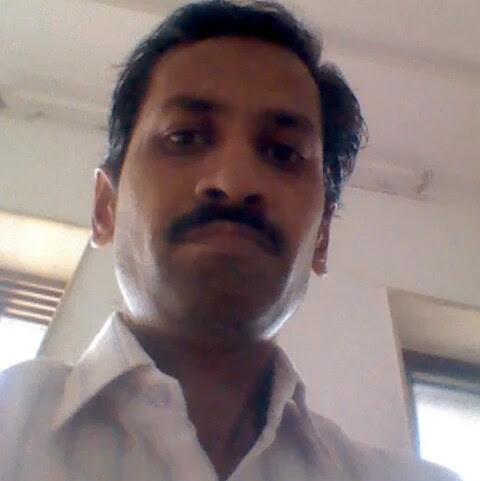 I had Vat Purchase (14.5%) during the month. And if i had CST Sale 14.5% (Registred Dealer) without C Form. How var tax caluclation to be done

Correct...Though the said sub-section seems to be absolutely absurd, since govt. is collected full rate of tax twice(one in nature of CST & other in nature of ITC reversal)..... And the contradictory aspect is that in case of C form sale, it is allowing entire ITC(less 3% ITC w.e.f. 11th Nov'13). The same is against the basic intention of the legislature.

The same has been challenged under court of law at present, but till the time no verdict is pronounced, the interpretation as stated by you needs to be followed, alternatively, writ may be filed in case department objects the ITC (so availed) by SCN.

Thank you sumit for your feedback. 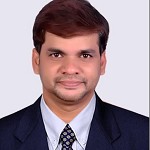 2. We will take the input credit if that is related to manufacture.