How safe is your money at banks? 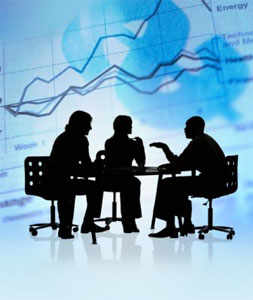 This year 2009 has the dubious distinction of witnessing the most number of banks go belly up in the US since 1992 during the savings and loan crisis. Consider this: In the first 10 months in 2009, 115 banks in the US have gone down, which is four times the number of banks that went down in 2008! And in India 19 cooperative banks have closed down in 2009!

Thanks to two factors, one, the recession that resulted in increasing unemployment rates and subsequent loan defaults and two, mismanagement have forced the banks in the US and around the world to close down operations.

But what happens to the depositors of these banks in such a scenario? Do they lose their entire money? Is there any system in place that safeguards their deposits in these troubled banks? 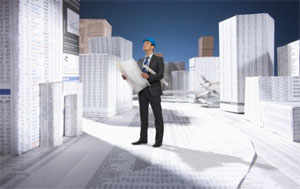 Deposit insurance is a system that is in place in many countries including India that protect bank depositors, in full or in part, when banks collapse and are unable to pay back the depositors their deposit money.

It is basically a safety system that serves the twin purpose of:

(1) assuring the depositors that their money is safe when banks default; and (2) save the banks from getting closed down abruptly and trigger an economic recession. 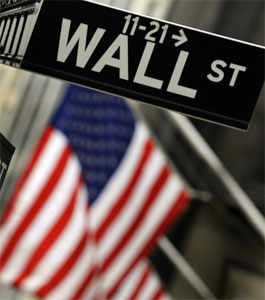 The US was the first country to set up the deposit insurance system.

It all started with the Great Depression in the late 1920s and the early 1930s that resulted in thousands of banks in the US collapse mainly because these banks had lent out huge loans to stock market speculators that are never repaid.

Another reason was the huge cash demand from depositors when the news spread about a possible bankruptcy. All in all depositors lost almost $1.3 billion during 1929 and 1933.

Franklin Roosevelt, the then President of the US took unprecedented steps as a part of his New Deal plan to revive the economy and restore public faith in US banks. He signed the Banking Act of 1933 of which the Federal Deposit Insurance Corporation (FDIC) was a part. 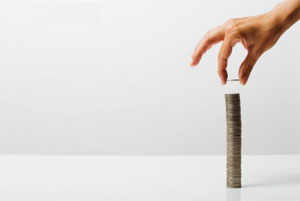 The FDIC was a temporary government corporation that provided deposit insurance to banks. The US Treasury and the Federal Reserve Bank funded the FDIC with initial loans of $289 million which was repaid by the FDIC in 1948. Among other major initiatives and changes to the banking system, the FDIC announced the beginning of the Federal Deposit Insurance from January 1, 1934.

In 1950, the FDIC increased its deposit insurance from $5,000 to $10,000. According to the FDIC, no depositor has lost even a single penny of his FDIC-insured deposit ever since the system was established in 1933! 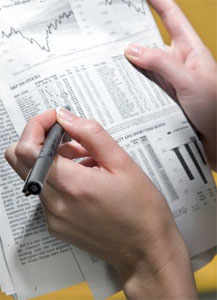 Though the idea of deposit insurance began as early as 1948 following the banking crisis in Bengal, it was only on August 21, 1961 after the failure of Laxmi Bank in 1960 that the Deposit Insurance Corporation (DIC) Bill was introduced. Later on January 1, 1962 it came into force. 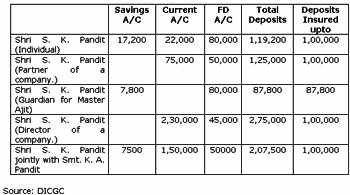 The Deposit Insurance and Credit Guarantee Corporation (DICGC) was formed in 1978 following the merger of the DIC with the Credit Guarantee Corporation of India Ltd (CGCI). The DICGC insures savings accounts, fixed, current and recurring deposits but does not cover deposits of central/state/and foreign governments, inter-bank deposits and few other deposits. The insured banks will bear in full the deposit premium for the deposit insurance.

Presently, the insurance can be upto a maximum of Rs. 1, 00,000 for the aggregate deposits of all account held in different branches of a bank. For example, if your individual account has a principal balance of say Rs. 95,000 plus an accrued interest of Rs. 4,000, the DICGC would insure your account for a total amount of Rs. 99,000.

However, if the principal amount in your individual account is say Rs. 1, 00,000, the DICGC would insure only this amount and not the accrued interest as including that would exceed the insurance limit of Rs. 1, 00,000. And in case you have deposits with many banks, the deposit insurance coverage limit would be applied separately to the deposits in each bank. The table below gives the details about deposits insurance in different accounts. 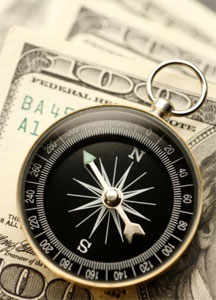 The question of claims being settled arises only when a bank goes into liquidation.

During such time, according to the DICGC, it will pay each depositor through the liquidator and not directly the amount of his deposit upto Rs. 1, 00, 000 within two months from the date of receipt of claim list from the liquidator.

In the case of a bank merger, amalgamation or reconstruction the DICGC will step in "to pay the bank concerned the difference between the full amount of deposit or the limit of insurance cover in force at the time, whichever is less and the amount received by him under the reconstruction / amalgamation scheme within two months from the date of receipt of claim list from the transferee bank / Chief Executive Officer of the insured bank/transferee bank as the case may be." 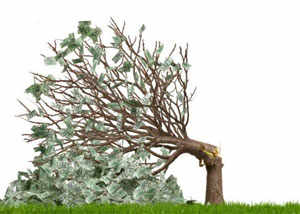 According to the "Core Principles for Effective Deposit Insurance Systems BIS June 2009," released by the Basel Committee on Banking Supervision (BCBS) and the International Association of Deposit Insurers (IADI), the depositors should have "prompt access to their insured funds and a legal right to know when and under what conditions the deposit insurer will start the payment process, the time frame over which payments will take place, whether any advance or interim payments will be made as well as the applicable coverage limits."

And legally speaking, in the event of liquidation of banks, the DICGC should settle the amount of a depositor's deposit upto Rs. 1, 00,000 within two months from the date of receipt of claim list from the liquidator.

However, there have been complains on this regard. On most cases of banks declaring bankruptcy, there is an inordinate delay on the part of the Reserve Bank of India (RBI) and the DICGC in settling the deposit insurance for depositors. The reasons cited include the progress in the process of liquidation and attempts to revive the banks.

In the infamous Charminar Cooperative Urban Bank case which closed down after its chairman committed suicide in 2001, the depositors had to wait for nearly 2 years before the DICGC released the deposit insurance amount for them.

However, depositors who experience delays in deposit insurance settlements can heave a sigh of relief following the recent landmark judgment the National Consumer Dispute Redressal Commission. The Commission based on a batch of revision petitions, had pulled up the RBI and the DICGC to immediately pay the fixed deposit holders up to Rs. 1, 00,000 of the erstwhile Maratha Cooperative Bank (MCB). The Commission also has advised the RBI and the DICGC to expedite the process of cancelling the licence of the troubled banks and returning of the depositors' money. 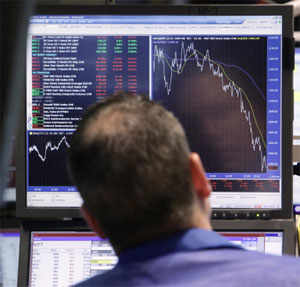 As said earlier, in the first 10 months in 2009, 115 banks in the US have gone down, the highest figures since 1992. The biggest bank failures in recent history started in the US in mid 2008 when the US FDIC seized the $30 billion assets of IndyMac, which used to be one of the largest loan originators in the country.

Then Washington Mutual, then the sixth largest bank in the US, went down in September 2008 when roughly $16 billion worth of money were withdrawn by depositors within 10 days.

But many other big banks also closed during the 1980s during the savings and loan crisis and in early 1990s. The Continental Illinois National Bank and Trust collapsed in 1984. And the First Republic of Texas failed in 1988. In 1991, it was the turn of the Bank of New England to go down along with its two sister banks. Some of the other notable banks in the US to collapse include MCorp, Netbank, and the New Frontier Bank among others.