What would be the repercussions in case we prepare an eway bill based on an invoice which gets changed or amended or reversed at a later stage. We released goods based on invoice with GST on Eway bill, later on realizing that GST was not applicable on such invoice so we reversed the GST in our accounts but the Eway bill was prepared with GST. What would be the effect of this, if any. 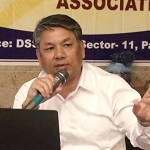 As such there is no intension of Tax Evasion.
So it's better , not amend the invoice, issue the credit for the reversal of GST amount.
1 Like 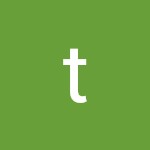