As GST Completes four years today, Anurag Thakur - Union Minister of State for Finance & Corporate Affairs pens down a message for the citizens of the country reflecting upon these four years under the GST Regime. Moreover, he has also assured the taxpayers that the government is constantly moving ahead in their endeavour to provide a user-friendly GST System.

Read the official letter written by the Minister below:

It has been 4 years since we embarked on the journey of GST with the motto -One Nation One Tax-. My heartiest congratulations to all taxpayers. tax officers and all other stakeholders for their collective efforts in sewing the country into one single market by removing inter-state barriers.

The fourth year of GST brought challenges and successes in equal measure. Starting in the wake of thc first wave of the pandemic with its profound impact on economic activity. lives and livelihoods. the ycar has ended while we are emerging from the second wave. Yet GST revenues have reached a record high of Rs. 1.41 lakh crore in the month of April 202I and have consistently exceeded Rs I Lakh ma. during each oldie last eight months. This not only displays the resilience of our economy but also the earnestness of our trade and industry to contribute to nation-building.

The one distinctive feature of the year that has passed is the balance that we have struck between trade facilitation or ease of doing business on the one hand and enforcement on the other. It has been a year when technology has been deployed successfully to fulfil both objectives. Large strides have been made. for instance. in easing the process of retum-filing with the substantial implementation of the Return Enhancement Project coupled with c-invoicing to ease compliance burden on taxpayers. At the same time. the unscrupulous have not bccn spared as is evident from thc success attained in bringing to book a large number of cases of fake dealers. fake invoices and fake ITC both by the Centre and the State author based again on the use of data analytics. AI and Machine I.caming for targeted enforcement actions. I am extremely pleased to note that the enforcement drive launched by CBIC since November 2020 has resulted in detecting cases of fake ITC and evasion of GST of more than Rs 29000 crorc till now.

I also take this opportunity to express my gratitude to trade and industry. specially the MSMEs. whose continuous sup, and feedback has helped the Government in steadily improving GST laws. procedures and systems over the last four years. Timely compliance by the taxpayers during difficult times of COVID-19 pandemic are really worth appreciation. On our pan. we are continuously alert to the needs of trade and industry. and arc constantly moving ahead in our endeavor to provide a user-friendly GST system. As they say. the road to excellence is always under construction. 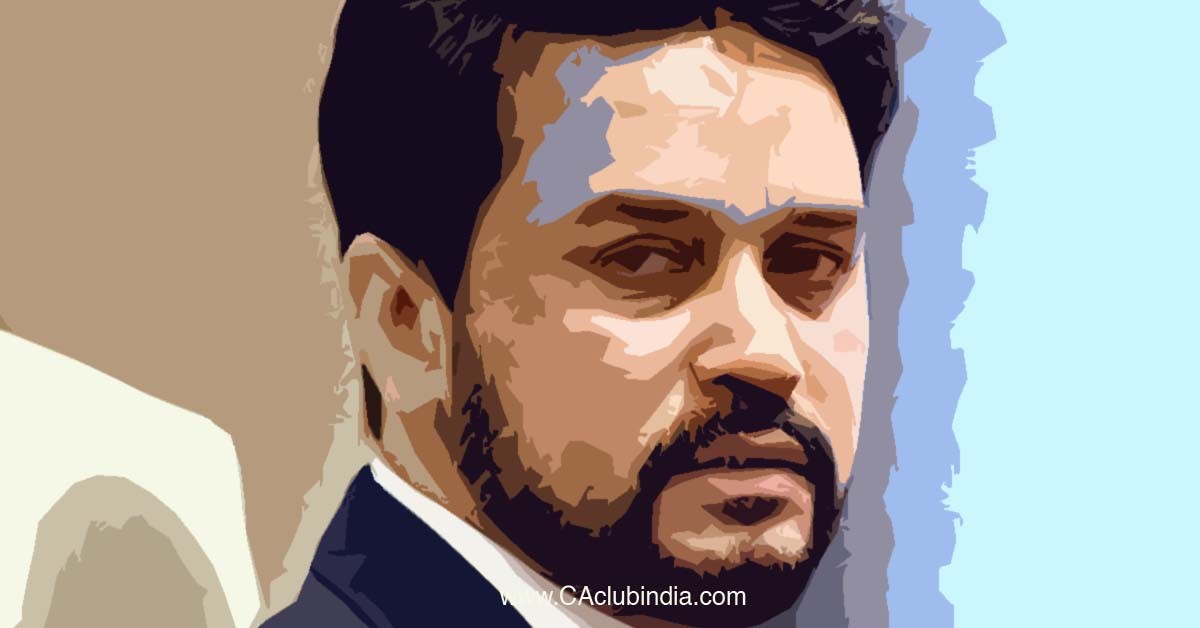 On this occasion. I exhort all officers of CHIC and State tax administrations to continue to move fonvard in this journey with renewed vigour in contributing to build a strong and self-rcliant economy. We have lost many precious lives from the GST family to COVID. My heartfelt condolences to the bereaved families and homage to the officers.

I also congratulate all the officers who have been selected for the wrd of Commendtion Certificate for their dedication, hard work and the spirit of serving the nation.