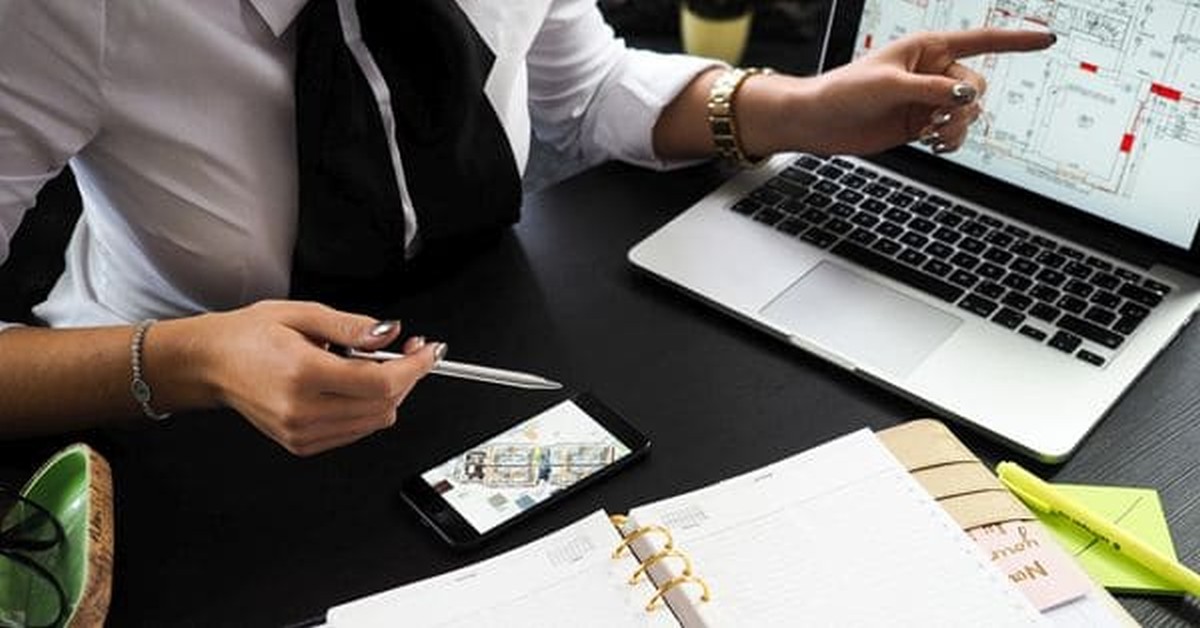 This information was given by the Minister of State in the Ministry of Commerce and Industry, Shri Hardeep Singh Puri, in a written reply in the Lok Sabha yesterday.